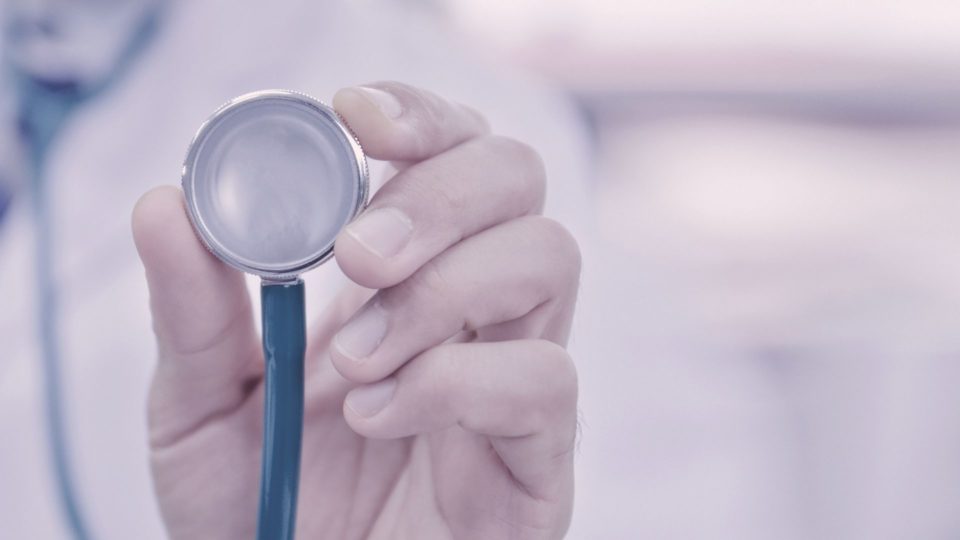 Cases of heart inflammation have been linked to mRNA-type vaccines such as Pfizer and Moderna, but the frequency is rare. Photo: Bigstock

Anticovid vaccines that use messenger RNA technology, such as those from Pfizer and Moderna, may be associated with the emergence of heart inflammation. This, however, should not be of great concern to those vaccinated, as these are extremely rare cases and, in most cases, with rapid recovery.

At the end of June, the American Centers for Disease Control (CDC) announced that it had received hundreds of reports of myocarditis (inflammation of the heart muscle) and pericarditis (inflammation of the film covering the heart, the pericardium) after vaccination. Since hundreds of millions of doses of these vaccines had been administered in the country so far, records were considered rare.

Three recently published studies reinforce this rarity, but possible association. Published by the journal JAMA Cardiology in late June, the medical reports detail the symptoms and diagnoses of heart problems in a total of 34 patients.

The first describes four cases of myocarditis, the symptoms of which began between the first and the fifth day after the application of the second dose of the vaccine. Three of the cases occurred in men between 23 and 36 years old, and only one case in a 70-year-old woman. All had symptoms such as chest pain, abnormal EKG test results, and increased levels of troponin – a heart enzyme that, when released into the bloodstream, indicates damage to the heart.

The second report involved a larger number of people: 23. All of the patients were males who have been seen by the US military health care system. The average age was 25 years and 20 of the participants showed symptoms after the second application of the vaccine. As in the first study, patients presented with similar symptoms indicating myocarditis. Eight of them underwent an MRI with results consistent with the condition.

The third publication brings the report of seven adolescents, between the ages of 14 and 19, who developed symptoms four days after the second dose of the vaccine. They had elevated troponin levels, abnormal ECG and MRI results that indicated acute myocarditis.

“The patients described in these reports in the United States have exhibited symptoms or are recovering after receiving brief supportive care and have continued to be monitored during their recovery from acute illness,” according to an editorial published by the newspaper on 29 June.

An American study estimates that out of 560,000 people who received two doses of mRNA-type vaccines, only four myocarditis were detected. This represents an incidence of 0.0007%.

As no other similarities were found among the patients analyzed – other than vaccination – the lack of alternatives suggests a relationship with immunizing agents. Cardiologists point out, however, that the most important thing, besides the rarity, is another fact: the rapid resolution of the problem.

According to José Knopfholz, cardiologist and professor of cardiology at the PUCPR medical school, the myocarditis and pericarditis described so far have, in most cases, a characteristic of rapid and spontaneous resolution.

“A lot [dos pacientes] have no symptoms or may have chest pain, palpitations, shortness of breath. But the trend is towards self-restraint. After the vaccinations, these myocarditis resolved either spontaneously, or with little care, in a few weeks “, explains the specialist, who is also an inspector of the Regional Council of Medicine of Paraná (CRM-PR).

The scenario is different when looking at myocarditis and pericarditis caused by Covid-19 itself, according to cardiologist Celso Amodeo, president of the Brazilian Society of Cardiology.

“At Covid-19, we know that it can cause myocarditis, and more severe ailments. People have already died from cardiac complications of the disease. Not from the vaccine. What we have observed in the literature is this aspect that myocarditis was perfectly recoverable, in the case of the vaccine, “he explains.

One of the possible causes, according to Knopfholz, is an immune reaction triggered by the vaccine, which ends up generating this response against the cells of the heart muscle and pericardium. But the real cause is still being investigated.

“These vaccine reactions are not exclusive to this vaccine. There are others which, by causing an exacerbation of the immune system, can also cause inflammation of other tissues,” said the cardiologist.

Although it is also rare, myocarditis can appear after vaccination against smallpox. According to Amodeo, any vaccine can potentially exhibit such reactions, and more symptoms can be expected in the future.

“We observe that when you go into the real world. In studies with the Pfizer vaccine, for example, with thousands of patients, there was no case. When it goes to millions of people, then it appeared. This is always going to be learned a lot, and not only with the vaccine from Pfizer, but also from AstraZeneca and Coronavac, ”he explains.

The data available so far highlight certain characteristics associated with the onset of the disease. According to the editorial published by JAMA Cardiology:

Symptoms of chest pain may appear between the third and fifth day after vaccination; Typically, inflammation tends to appear after the second dose; The characteristics of the disease suggest an immune mediated mechanism; Some patients had previously had a Covid-19 infection.

According to the medical literature, the reasons for these inflammations are still unknown and, until a response is found, they are rare and low-risk cases in view of the benefits of vaccination. “There have been reports of myocarditis and pericarditis, but almost all of the effects are under control. And the benefits far outweigh the risks, ”adds Knopfholz.