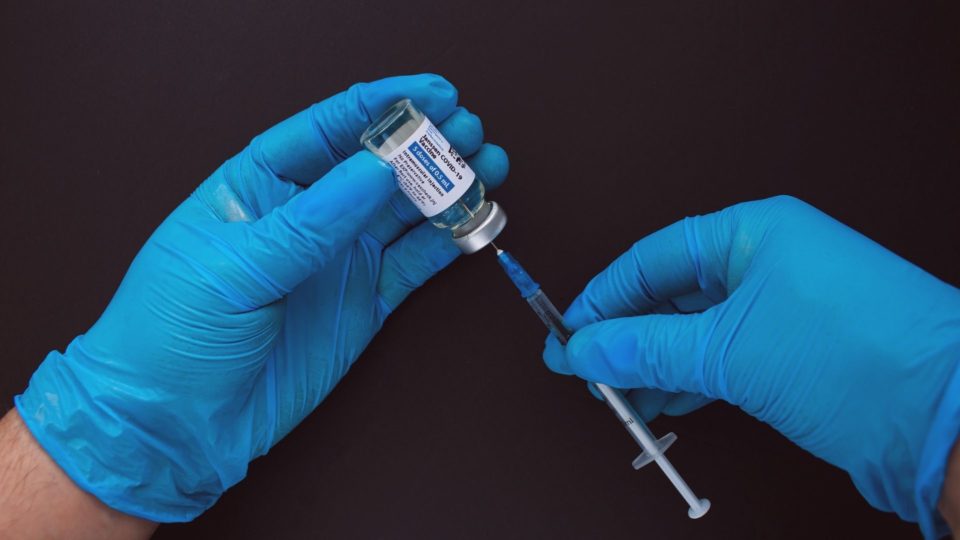 The US agency warns of the possibility of rare cases of Guillain-Barré syndrome developing among Janssen vaccinees Photo: Bigstock

The American regulatory agency FDA warned on Monday (12) that the vaccine against Covid-19 developed by the pharmaceutical Janssen, pharmaceutical arm of Johnson & Johnson, could be associated with the development of Guillain-Barré syndrome in a small number of people. The alert was made by the agency via a letter sent to the developer and in a change in the vaccine information disclosed by the FDA on the website.

Of the more than 12 million Americans who received the vaccine, nearly 100 cases of the syndrome have been registered in the national system for adverse reactions from vaccinations. Of the total, 95 required medical attention and one person died.

In the document shared by the FDA, the agency points out that in most of the recorded cases of the syndrome, symptoms appeared within 42 days of vaccination. Still according to the agency, the risk of developing the syndrome is “very low”.

“Although the available evidence suggests an association between Janssen’s vaccine and an increased risk of GBS [Guillain-Barré Syndrome], is still insufficient to establish a causal relationship, “the agency said in a statement released by MedPage Today. In addition, the FDA explains that it has evaluated the information available for Janssen’s Covid-19 vaccine and that the potential benefits “clearly outweigh what is known and the potential risks.”

This week, Anvisa had already requested changes to the leaflets for the Janssen and AstraZeneca vaccines to include another rare adverse event: capillary leak syndrome. The same alert was launched by the European Medicines Agency last Friday (9).

According to Anvisa, capillary leak syndrome is “a very rare and serious disease that causes fluid to leak from small blood vessels (capillaries), leading to swelling mainly in the arms and legs, low blood pressure, thickening of the blood. and low levels of albumin, an important blood protein. “

What is Guillain-Barré syndrome?

Guillain-Barré syndrome is a neurological disease in which the body’s immune system turns against cells in the nervous system by producing antibodies that attack the myelin sheath – the natural lining of peripheral nerves. As a result, nerve impulses are transmitted more slowly, causing symptoms such as muscle weakness and, in some more severe cases, paralysis.

Symptoms usually start in the lower extremities and work their way up to the arms within hours or days. According to FDA guidelines, the vaccinated patient should see a doctor if they have the following symptoms:

Weakness or tingling sensation, especially in the legs and arms which worsen and spread to other parts of the body; Difficulty walking; Difficulty moving the face, such as talking, chewing, or swallowing; Double vision or inability to move the eyes; Difficulty controlling the bladder or bowels.

According to information published by Fiocruz, the syndrome can occur at any age, and the incidence is one to two cases per 100,000 inhabitants per year. Treatment varies depending on the stage of the disease, depending on the foundation. “Treatment in the acute phase relies on the infusion of high doses of intravenous gamma globulin or through a method of blood filtration called plasmapheresis. In the recovery phase, physiotherapy is essential.