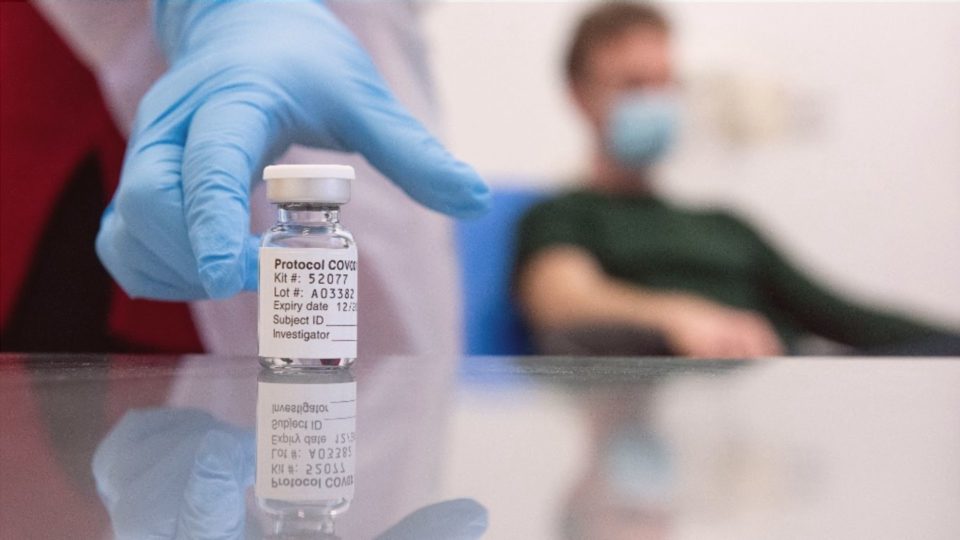 The Department of Health has so far distributed around 130 million doses of four types of Covid-19 vaccines across the country. Almost half is the immunizing agent developed by the English University of Oxford with the Anglo-Swedish pharmaceutical company AstraZeneca and manufactured in Brazil by Fiocruz.

Initially, the interval between the two doses of this vaccine was four weeks. Shortly after, it was down to three months. Oxford researchers now indicate that it may be more beneficial to take the second dose 11 months after the first. Preliminary data shows that this longer range can increase the immune response up to 18 times.

The director of the Brazilian Vaccination Society, Renato Kfouri, commented on the possibility of extending the interval between doses and stressed the importance of the studies, but that it is necessary to take the second dose within the allotted time. The information comes from Agência Brasil.

In other words, despite research, it is still necessary – and very important – to take the second dose of the vaccine on the date indicated on the vaccination record. Other studies are also being carried out, for example to evaluate the possibility of supplementing the vaccination schedule with one dose, in the case of Janssen, or with two doses in the other vaccines, then to take the third dose as a booster. This dose could come from the same vaccine or from another immunizing agent.

The researchers are also testing what they call a vaccine swap, to take advantage of the different immune responses elicited by each vaccinator. In Oxford, the test is done with the first dose of AstraZeneca and the second of Pfizer.

Renato Kfouri pointed out that among the reasons for research of this type is vaccination in the poorest countries, which will receive donations of different types of vaccines.

This is the case for the city of Rio de Janeiro. From today, pregnant women who received the first dose of AstraZeneca will receive the second dose of Pfizer. On May 12, the Ministry of Health decided that pregnant women should not be vaccinated with AstraZeneca, due to the risk of side effects.

It should be noted that the research carried out by the University of Oxford is in its initial phase. These are safety and immune response studies, and they still do not have efficacy data.