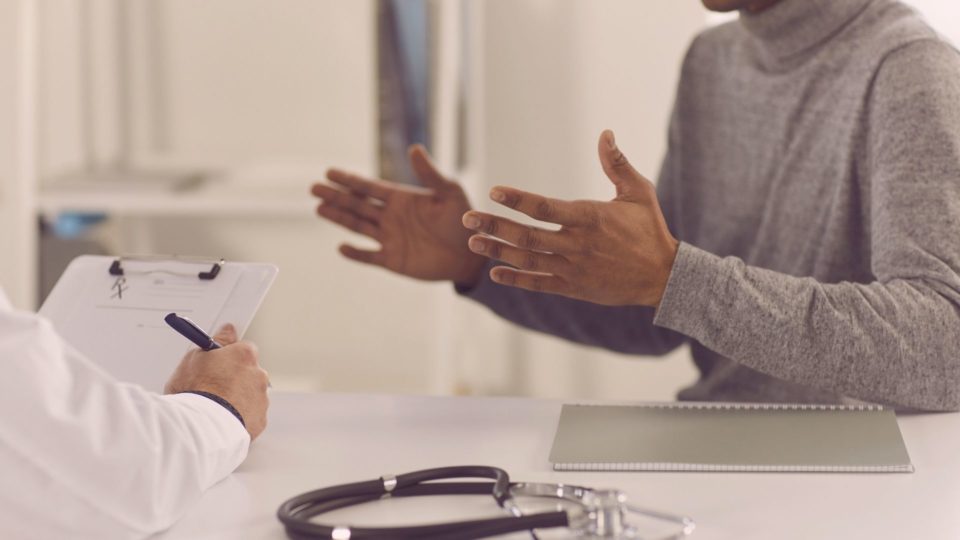 Despite the increase, men still lag behind women in health. According to data from the 2019 National Health Program, out of 76.2% of the total Brazilian population who sought medical care that year, only 69.4% were men. The information was disclosed by Agência Brasil.

Women live seven to ten years longer than men, and there are many reasons for this, according to Antonio Carlos Pompeo, president of the Brazilian Society of Urology (SBU). One of the main ones is the increased attention women paid to their own health care, which dates back to their teenage years.

A survey conducted by the SBU among children and young students between the ages of 12 and 18 showed that 30% of girls in this age group had already been to a medical appointment. Among boys, only 1% had seen a doctor. “It’s a glaring thing,” Pompeo said, in an interview with Agência Brasil.

Failure to seek medical care leads to a certain ignorance of the risks of serious illnesses and of their own health.

“Usually, they see a doctor when they have symptoms. Women go there more preventively,” Pompeo explains, noting the differences in care for men and women.

Campaigns in recent years warning of the risks of prostate cancer have prompted men over 50 to consult a doctor more. And that’s a positive point, but men’s health needs to be seen as a whole, not just the prostate.

“Preventively, you can detect any of these diseases or general changes, such as diabetes, hypertension, cholesterol, triglycerides, anything that interferes with our life, and also make an early diagnosis of diseases that do not present signs in the initial phase and may come to heal, ”explains Pompeo.

Although prostate cancer is the most common tumor in men after the age of 50, and the second with the highest mortality, there are other conditions that must be met. As, for example, penile cancer that between 2019 and 2020, there were 6,174 diagnoses of the disease and 1,092 of these patients had their organ amputated for only seeking treatment at an advanced stage. .

Pompeo also remembers phimosis (inability to shrink the foreskin with full exposure of the glans), which makes it harder for men to properly cleanse the penis and promotes the build-up of smegma, which is the concentration of oil, dirt, skin and moisture in the sexual organ. This facilitates the proliferation of fungi and bacteria, which can generate infections that cause pain, swelling, foul odors.

In addition to penile and prostate cancer, men are susceptible to testicular cancer. Testicular tumor accounts for 5% of all cancer cases in men, according to the SBU. Between 2019 and 2020, there were 446 deaths.

Benign prostatic hyperplasia (BPH) is another disease that affects the quality of life in men. About 50% of people over 50 will have BPH; at age 90, this condition affects about 80% of patients. Some of the main symptoms include difficulty urinating, poor urine flow, a feeling that the bladder has not been completely emptied, an increased number of visits to the toilet at night, and an overwhelming urge to urinate.

what do we know about this symptom?

Geriatric consultations can begin before old age for disease prevention

Even with limited post-Covid travel, teacher returns to class: “I love what I do”

Over 90% of concerns do not come true