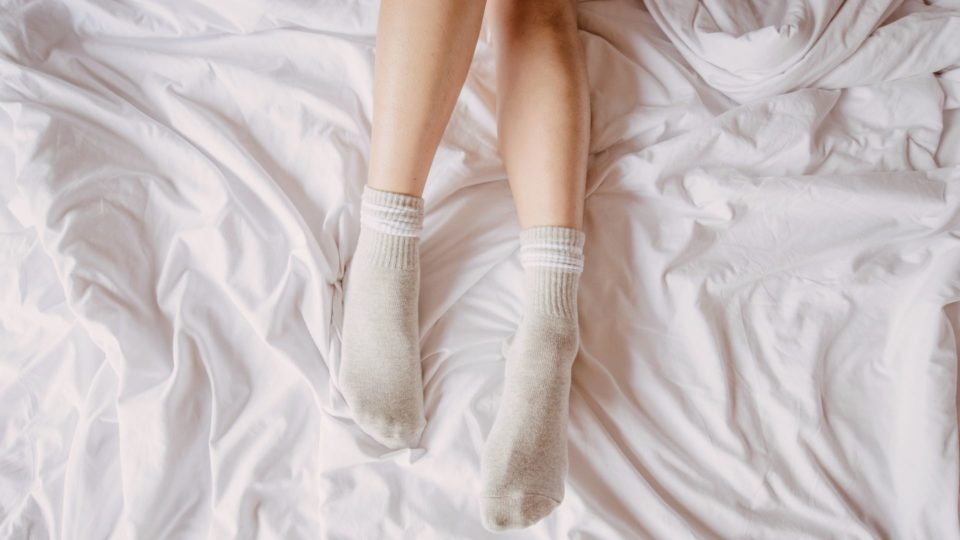 Other changes may be associated with kidney problems. Photo: Bigstock

Restless legs syndrome is a sleep disorder that causes involuntary movements of the legs and feet just at rest, resulting in discomfort.

This condition is different from that in which the legs move in times of nervousness or anxiety, as explained by researcher Daniel Borges, of the Sleep Disorders Clinic of the Institute of Psychiatry of the Hospital das Clínicas de USP Faculty of Medicine.

This is because the person wants to move their legs right after going to bed or throughout the night. The condition can make it difficult to fall asleep, interfering with your ability to sleep well. The information comes from the USP agency.

Restless legs syndrome affects between 5% and 10% of the population. It usually appears after 40 years in women, but it can occur at any age. In children, it is important to be able to diagnose it correctly, so as not to cause confusion. “It is difficult because it can be confused with hyperactivity”, specifies the researcher.

The specific causes of the emergence of restless legs syndrome are not yet known, however, it appears to be linked to disorders in areas of the brain.

The syndrome has a genetic cause, so maybe a family member must already have the symptom. In addition, it may be accompanied by other changes, such as iron deficiency, advanced kidney disease, excessive alcohol or drug use, and the use of certain types of medication.