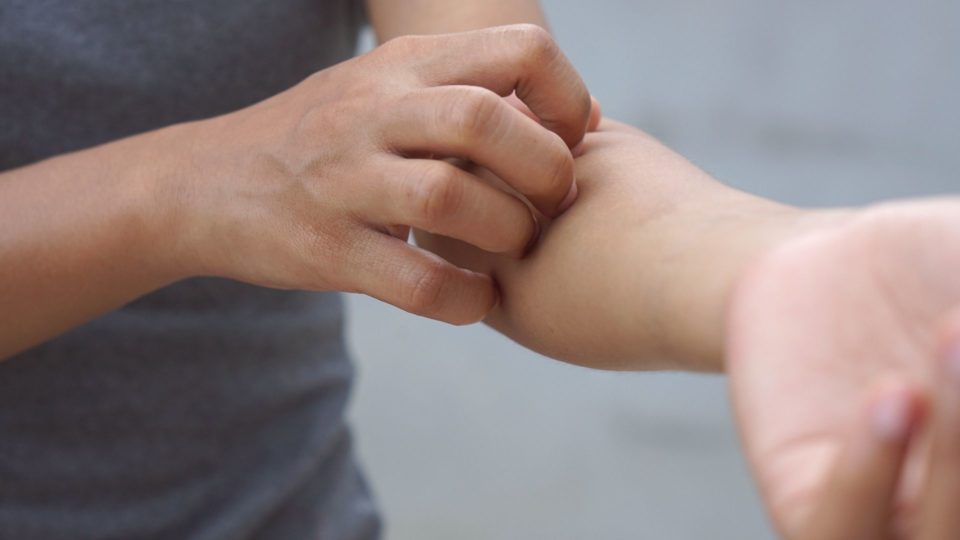 For a group of people, symptoms of Covid-19 do not go away in two weeks. These are called long-haul, or long-term Covid patients. An online survey of 3,762 participants from 53 countries recorded more than 200 symptoms associated with the disease. The results were published in the scientific journal EClinicalMedicine on July 15.

The symptoms identified spread through nine different systems in the body, such as neurological, cardiovascular, dermatological and even reproductive. Among the most common, researchers at University College London (UCL) point out:

Fatigue (98.3%); Discomfort after exertion or worsening of symptoms after physical or mental exertion (89%); Cognitive dysfunctions such as mental confusion (85.1%).

In addition, among the less common symptoms, but also present, the following were recorded:

All participants were 18 years of age or older and had exhibited symptoms consistent with Covid-19, with or without a positive diagnosis of the disease. To characterize the long Covid, the analysis of the data collected was limited to those whose illness lasted more than 28 days, and whose onset of symptoms occurred between December 2019 and May 2020.

According to the researchers, the study suggests that the long Covid is made up of heterogeneous sequelae that affect multiple systems of the body, with an impact on the quality of life and the person’s ability to work. Almost half of the participants (45.2%) had to reduce their workload compared to pre-illness periods and 22.3% were not working during the study period. The majority (89.1%) reported symptom relapses, with physical exercise and mental activities, in addition to stress, being the main triggers.

“Our analysis shows that participants experience symptoms that are not commonly mentioned in public discussions on the long Covid, and that they could benefit from further research,” the researchers point out in the published article.

The likelihood of symptoms lasting beyond 35 weeks, or eight months, was 91.8%, according to the study. Of the total number of participants, 96% reported having symptoms after 90 days (3 months) and 65% after 180 days, or six months.

what do we know about this symptom?

Geriatric consultations can begin before old age for disease prevention

Even with limited post-Covid travel, teacher returns to class: “I love what I do”

Over 90% of concerns do not come true