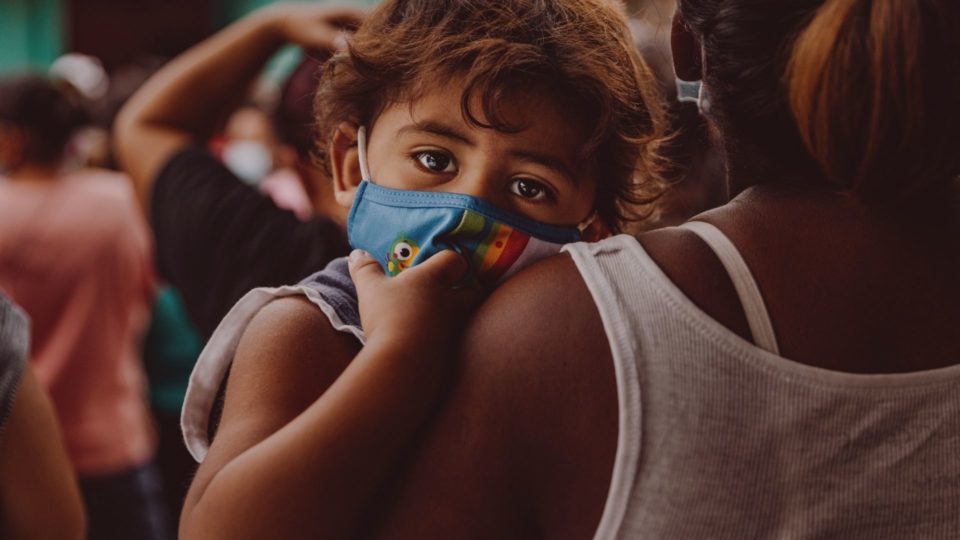 Deaths associated with Covid-19 were, in all the countries analyzed by the study, higher in men than in women. Photo: Taylor Brandon / Unsplash

The pandemic has all kinds of effects, including the fact that 1.1 million children have lost at least one primary caregiver, whether it is a parent or grandparent directly responsible for them. , according to a study based on a model published by the journal The Lancet.

The total rises in the first 14 months of the pandemic to 1.5 million if they are considered secondary caregivers (grandparents and other relatives, aged between 60 and 84, living in the same house and helping parents), in addition to primary caregivers.

The study, using data from 21 countries, shows that in places like Brazil, Peru, South Africa, Mexico, Colombia, Iran, the United States, Argentina and Russia , the death rate for primary caregivers was at least one in a thousand children.

The authors note that 1.13 million children have lost a parent or grandparent in police custody due to a death associated with Covid-19. Of these, 1 million were orphans of mothers, fathers, or both, although most lost one parent rather than both. In total, 1.56 million people have died of at least one parent, guardian grandparent, cohabiting grandparent or other elderly relative who lived with them.

Deaths associated with Covid-19 were, in all countries, higher in men than in women, especially in the middle and upper age groups. In total, there were five times more losses for fathers than for mothers.

The analysis used mortality and fertility data to model custody and cohabitation rates of orphans and grandparents associated with coronavirus (60-84 years) from March 1, 2020 to April 30, 2021. From 21 countries, including Brazil, Argentina, Colombia, France, Germany, Kenya, Malawi, South Africa, Spain and the United States, which accounted for nearly 77% of deaths from Covid- 19 in the world, to extrapolate a global minimum estimate.

The researchers are referring to deaths associated with the disease, that is, the combination of those caused directly by the Covid and those due to factors such as containment, restrictions on meetings and travel, decrease access or acceptance of health care and chronic disease treatment.

Traumatic experiences, such as the loss of a parent or guardian, are associated with increased substance use, mental health, and other chronic health and behavior problems. “Studies like this play a crucial role in illuminating the long-term consequences of the pandemic for families and the future mental health and well-being of children around the world,” said the director of the National Institute. on drug abuse (Nida), one of the funders of the work, Nora Volkow.

“While the trauma a child experiences after losing a parent or guardian can be devastating, there are evidence-based interventions that can prevent harmful consequences, such as substance use. ensure that children have access to it, ”he added. Volkow, quoted by the “Lancet”.