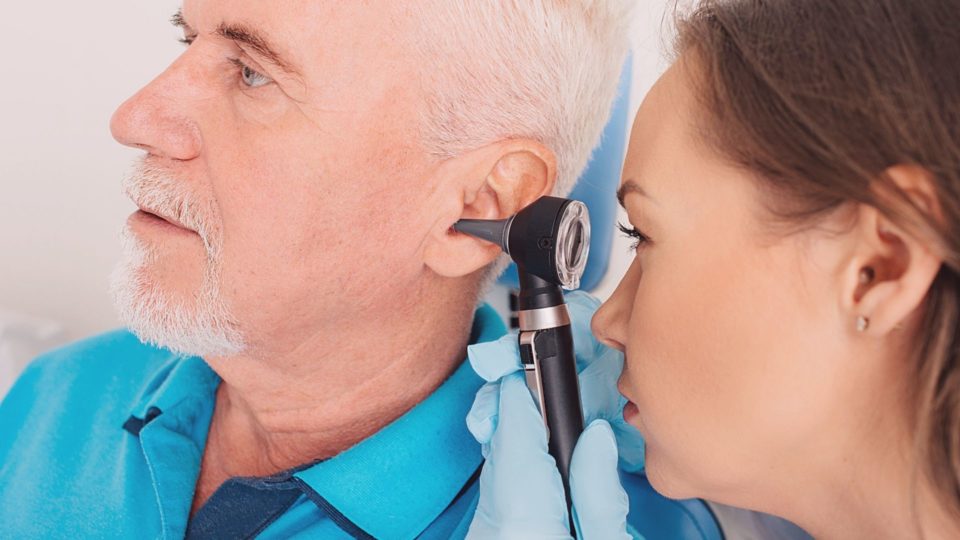 Many see a geriatrician before reaching old age, as a preventive measure and for advice on how to age in good health. Photo: Bigstock

Safe aging takes planning. However, illnesses and health problems can be avoided by those who reach the third age, if preventive and control medical consultations and examinations are carried out on a regular basis.

Indicated from the age of 60, geriatrics is the medical specialty that follows the natural process of aging and the common diseases of this stage of life, seeking to avoid new sequelae and to rehabilitate those that already exist.

And there are many who seek out a geriatrician before they reach old age, as a preventive measure, to be guided on how to age in good health. “Although this medical specialty is best suited for treating and preventing disease in the elderly, it is also common for geriatricians to provide care to healthy adults,” explains Clovis Cechinel, geriatrician and technical director of the Hospital. Municipal Elderly Zilda Arns.

In addition to the geriatrician, a professional qualified to take care of the health of the elderly, prevent complications and treat the patient as a whole, it is important that health monitoring be carried out in conjunction with professionals in gerontology (nutritionists, speech therapists, physiotherapists, workers, psychologists, nurses) and other health professionals, depending on the complexity and the observed need, explains Cechinel.

The concept of “one disease”, where a single problem can explain all the signs and symptoms, does not apply to the elderly, he said. This is because older people usually have a sum of signs and symptoms, which is the result of several concomitant illnesses. For this reason, the effects of these on activities of daily living (ADL) and instrumental activities of daily living (IADL) are evaluated.

However, it is important that each patient, in consultation with his doctor, establish the frequency of the appointments. Whether it is to monitor the treatment of symptoms that you present or to seek the prevention of pathologies common to the elderly.

With the onset of medical monitoring, it is common for many tests to be requested in order to rule out or confirm a certain diagnosis, allowing rapid and effective treatment. However, many of them, unfortunately, are ignored and not realized by patients, which is detrimental to the prognosis.

“Each patient has a different profile and history, which are obtained through a detailed history, the frequency and indication being individualized according to the underlying pathology, functionality and cognition”, specifies the geriatrician.

In seeking information, it is important to understand certain indications that can be concluded with the performance of clinical analysis examinations frequently requested by physicians, such as:

Blood sugar: contributes to the diagnosis of diabetes;
Blood count: assesses possible anemia and defense cells, in addition to the number of platelets;
TSH, Free T4, Total T3: allows the detection of dysfunctions in the production of thyroid hormones;
Mycoralbuminuria: indicates the loss of protein in the urine, used in the stratification of chronic kidney disease;
Urea and Creatine: show how the kidneys are working, revealing problems such as kidney failure;
25 (OH) Vitamin D, calcium and PTH: assess bone metabolism;
Fecal occult blood: screening to assess the presence of bleeding in the gastrointestinal tract;
Lipidogram: assesses cholesterol and its fractions;
Electrolytes: indicate the levels of calcium, potassium, magnesium and sodium;
PSA: it is the prostate specific antigen, which reveals possible problems in the prostate, and must be performed annually in conjunction with touch, from the age of 50, except in the event of a diagnosis of prostate cancer in the family, being advanced to 45 years old, as the Brazilian Society of Urology guides the guide;
Transaminases: enzymes that may indicate the presence of liver problems);
Albumin: indicates the nutritional status of the patient;

In addition to these clinical examinations, it is common for the following to be requested:

Bone densitometry: examination of images that check the density of the bone mass, thanks to a special X-ray machine, allowing the control of the evolution of osteoporosis, evaluating the degree of the disease and the probability of fractures;
Mammography: it is recommended for the early detection of breast cancer, with early detection recommended, when you have a family history;
Gynecological examinations: whether or not they have an active sex life, women are recommended to undergo a preventive examination of the cervix and gynecological examination of touch every year until the age of 70, serving diagnosis of infections and detection of cervical cancer;
Colonoscopy: imaging test of the large intestine allowing the diagnosis of initial lesions or even colorectal cancer, indicated in men and women over 50 years of age;
ECG electrocardiogram: measures the heart rate of the person at rest and in activity, allowing to identify situations such as arrhythmias, heart failure, pericarditis, coronary artery disease. It is interesting that older people practice it frequently, because after the age of 40 the body begins to undergo changes that lead to decreased heart performance.

It is important to stress that the diagnosis and interpretation of the tests is the responsibility of the physician who follows the patient individually, evaluating the functionality, the severity of the underlying disease and its progression, so that the layman does not seek his advice. own interpretation.

It is often the case that people themselves do not notice the onset of aging, and it is important for their families to pay attention to the early limits that indicate that the health of the elderly is at risk. Impairments in memory, hearing, vision or cognition are points of attention, because a symptom can alert to more than one type of disease, requiring a medical consultation which seeks a global evaluation putting the emphasis on cognition and functionality.

If the elderly have autonomy and clarity to make their decisions, it is good to be aware of the limits they have presented and their wishes must be respected. After all, the older person has the right to decide, and it is up to health professionals to give all the subsidies for better decision-making. “The elderly should not be treated like children or infantilized. One tactic that could be used would be to show the consequences of not going to the doctor or not having preventive examinations, ”suggests Cechinel.

The geriatrician teaches a notion that is still little discussed today: ageism, which corresponds to a type of ageism, and designates the hostility and discrimination suffered by individuals according to chronological age, according to the associated stereotypes. to the elderly. “It is a prejudice that ultimately affects every aging person and is found in discriminatory attitudes, practices and thoughts, as well as in institutional policies that exclude or limit the participation of older people,” he teaches.

Therefore, the best solution is to have a calm and sincere conversation, always explaining which doctor to consult and the reason for the consultation, so that in case of refusal, the origin of the resistance should be carefully analyzed. “The refusal of some elderly people to receive medical care is linked to their life experiences and to situations that have occurred in the past. The fear can be due to the inclusion of a new drug, to be hospitalized, to relive previous situations, ”explains the geriatrician, who advises children to be very sensitive in the process of persuasion, and not to impose this process.