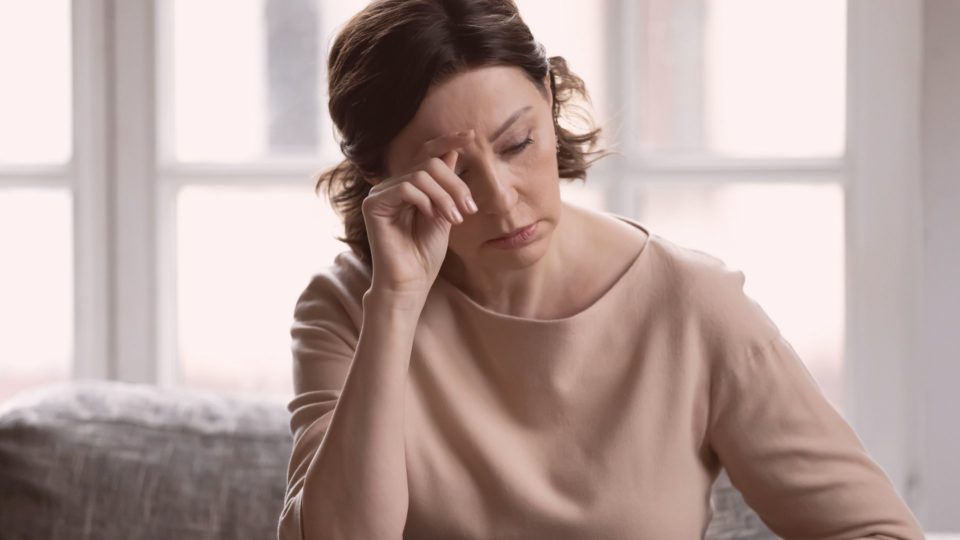 A survey in the United States assessed the concerns of about 30 people with anxiety disorders Photo: Bigstock

In a moment of worry, we barely think: “what if everything went well?”. This should be the main idea, because in 91.4% of cases, worries just don’t come true.

The discovery was made by researchers at Pennsylvania State University in the United States. Over the course of 10 days, 29 study participants wrote down any concerns they had and, the following month, looked at the list to see what, in fact, had materialized.

Each person noted between three and four concerns per day, on average. The researchers focused on those that were verifiable in the short term, such as: “I don’t think I will pass the test tomorrow” and not on long-term concerns, such as: “I’m afraid of developing cancer. at one point in my life. “

In the results, the surprise: 91.4% of the worries were for nothing. In the 9% of the cases where the worry materialized, the result was better than expected 1/3 of the time. For 25% of respondents, no concerns were realized.

All participants were diagnosed with generalized anxiety disorder, which is characterized by increased worry and other symptoms. The research results were published in the scientific journal Behavior Therapy in mid-2020.

Knowing that the vast majority of worries will be nothing more than fear may help some people, according to psychiatrist Ana Paula Carvalho, but it won’t be a “solution” for everyone.

“Rationally, knowing that worries won’t materialize can help, but not necessarily, as many anxious patients have tried. There are anxiety situations in which the thought doesn’t go away no matter how hard you try to replace it or try to tell yourself it’s nothing like that. Physical reactions can occur even if the person rationalizes ”, explains the specialist, who is a volunteer at the Institute of Psychiatry of the Hospital das Clínicas of the Faculty of Medicine of the USP.

For undiagnosed people with anxiety disorders, knowing that most worrying will be unnecessary can actually be calming and thought-provoking. “One exercise people can do is write down their concerns and, from there, check out those over which they have some control,” suggests Carvalho.

The doctor illustrates: “If the person is afraid of having diabetes, they can try to change their diet, exercise more, see a doctor. If she is afraid of running out of water in the world, she can participate in a certain movement, while society, but alone, that will not change. So the person can focus the energy on what is in control.