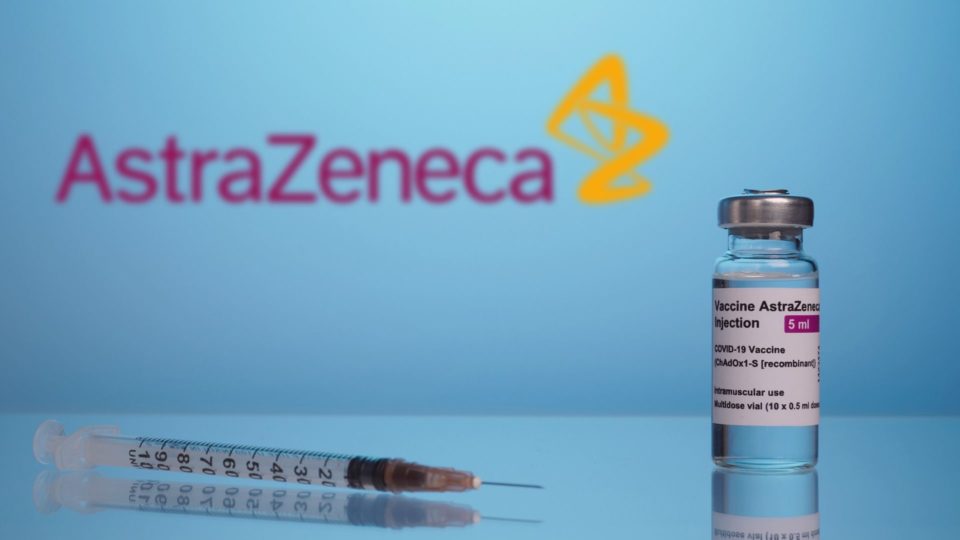 The results come from an analysis of the pharmaceutical product and were published this Wednesday (28) in the scientific journal The Lancet. Photo: Bigstock

People vaccinated against Covid-19 with the second dose of the vaccine developed by the AstraZeneca laboratory have no more risk of suffering from rare thrombosis compared to people who have not been immunized, according to a study published Wednesday (28) by the scientific journal The Lancet.

AstraZeneca Executive Vice President of Research and Development Mene Pangalos reiterated in a statement that the company’s vaccine “is effective against all levels of Covid-19 severity” while “playing a key role in the fight against the pandemic “. “Unless a VITT is detected after the first dose, these results support the administration of the second dose at the scheduled times, in order to offer protection against Covid-19, including the variants of the most concern”, Pangalos added.

Another study published by the scientific journal analyzes the relationship between rare thrombosis, including VITT, viral vector vaccines, such as AstraZeneca and Janssen, and messenger RNA, such as BioNTech / Pfizer and Moderna. “The safety profiles of the AstraZeneca vaccine and messenger RNA vaccines are similar and generally favorable,” the study authors explained in a statement.

The results confirm that the incidence rate of VITT identified after administration of any type of vaccine is similar to that observed in non-immune populations. Experts warn that there was not enough time to report on the impact of the AstraZeneca vaccine after the second dose, although “other studies have shown” that the incidence rate of “rare cases blood clotting rate ”is“ lower ”after the second dose.

According to this study, regardless of the vaccine used, “the increased incidence of thrombosis in people infected” with Covid-19 “was much higher than in people vaccinated”.