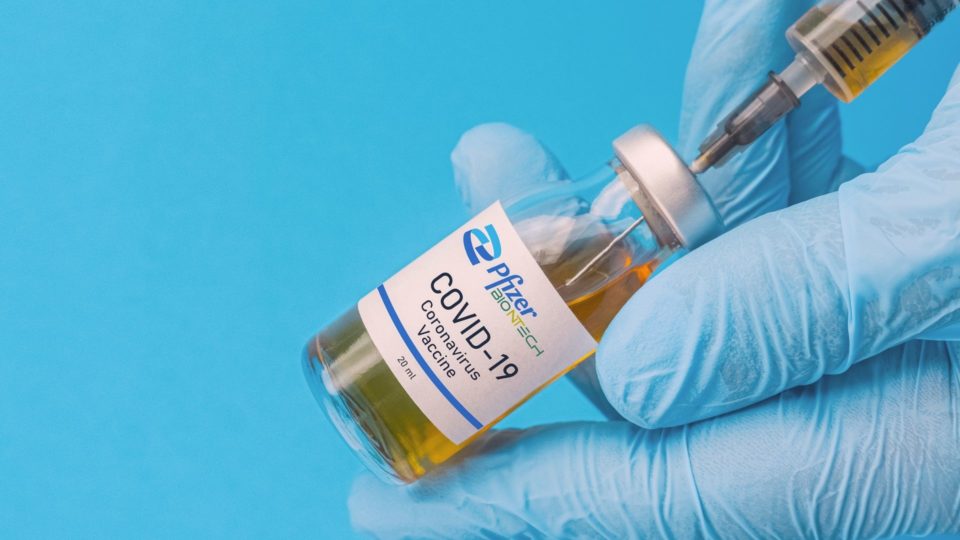 According to the company, a 3rd dose produces 5 times higher antibody levels against the Delta variant in people between 18 and 55 years old. Photo: Bigstock

The American pharmaceutical company Pfizer announced on Wednesday (28) that a third dose of the Covid-19 vaccine can “strongly stimulate” the protection against the Delta variant of the Sars-CoV-2 coronavirus compared to the performance of the two doses initials. data, based on preliminary data from one study.

Presenting new data, the company reported that a third dose produces five times higher antibody levels against the Delta variant in people aged 18 to 55, and more than 11 times in those aged 65 to 85 years, compared to the levels of the second dose.

Pfizer calculates that this third dose could potentially increase the neutralization of the Delta variant by 100-fold compared to the two-dose vaccination, according to the document, which was used by the company to report quarterly financial results. As company representatives explained at the conference, Pfizer estimates that it is “likely to need a third booster dose between six and 12 months after the full vaccination to maintain high levels of protection “against Covid-19.

The study, which is in development and has not yet been peer reviewed, also seems to indicate that a third dose given at least six months after the second is well tolerated and generates high levels of antibodies against the original coronavirus and against the beta a variant.

Pfizer said earlier this month that it intends to seek approval from the Food and Drug Administration (FDA, a U.S. agency similar to Anvisa) to provide a third dose at least six months after the second dose of the vaccine it developed with the German company BioNTech. “The companies expect to release more definitive data on the analysis and any accumulated data will be shared as part of ongoing discussions with the FDA, the European Medicines Agency and other regulators in the coming weeks. “the drugmaker said in a statement.

Pfizer CEO Albert Bourla told US broadcaster “CNBC” that the company has also produced a study showing that the effectiveness of its two-dose coronavirus vaccine drops to 84% four to six months later. administration.

Indeed, its maximum efficacy is 96.2%, reached between one week and two months after receiving the immunizing agent. The number drops an average of 6% every two months, says the study, which has yet to be revised and involved 44,000 people in the United States and other countries.

Bourla also noted that while the vaccine initially protects 100% against hospitalization for coronavirus, this rate drops to around 90% six months after inoculation of the second dose.