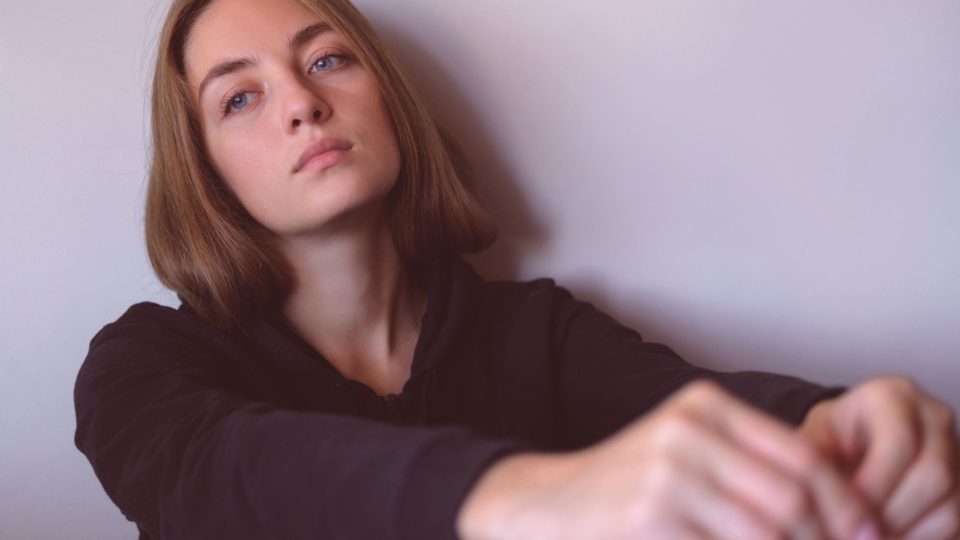 There are many types of depression, and there are signs that depression may return. Photo: Bigstock

In each person, depression can manifest itself in different ways. One of the most common questions both for people with the disease and for their families is what are the signs that indicate that depression is getting worse.

First, it is important to differentiate the symptoms of being depressed from a depressive episode, the former referring to something synonymous with sadness, which can be normal and happen to everyone, due to life circumstances.

“On the other hand, the depressive episode occurs over a period of at least two weeks during which the individual may exhibit depressed mood or loss of pleasure associated with other symptoms such as changes in body. appetite and sleep (for more or less), irritability, change in concentration, excessive guilt, suicidal thoughts and loss of perspective for the future, among others) “, explains psychiatrist Luiz Gustavo Piccoli de Melo, professor at the PUCPR and doctor of health sciences. These depressive episodes can occur in various illnesses such as Depression Disorder, Bipolar Affective Disorder, Mood Disorders secondary to other clinical conditions or substance use, among others.

Despite the real variability in the presentation of the disease, one of the two complaints must be present in any depression, according to the psychiatrist André Astete: the first is an emotional change (depressed mood) with a predominance of uncomfortable emotions such as melancholy. , a state of tension, something commonly described as nervousness prone to sadness, with a base of stress intolerance in intention.

“If in addition to melancholy, irritability (or traces of it) and anxiety, this depressed mood harms the person, causing adjustment difficulties, and persists, usually for more than two weeks, we say that the person is depressed, ”explains Astète. The second complaint is anhedonia, which is a persistent alteration in mood and enjoyment of activities, which also leads to a diagnosis of depression. “It’s normal for people to have a bit of both complaints, but one of them may predominate, varying the intensity of the manifestations and other associated signs that involve sleep alterations (you may even have prolonged sleep, but superficial), thought processes, efficiency of memory and concentration, physical energy, impaired appetite and negative thinking.

In clinical practice, according to Piccoli de Melo, one of the first symptoms that indicate a possible worsening of the disease and that requires medical evaluation is the change in sleep (whether sleeping too much or too little), progressing with a worsening of depressed mood, loss of pleasure in activities, excessive guilt (the person feels guilty about mundane everyday things), loss of perspective for the future (“nothing is good anymore”) and suicidal thoughts.

Adding to the escalating intensity of these symptoms, according to Astete, is this discomfort in the emotional state that causes physical reflexes such as chest tightness and a feeling of dread that involves the throat. “However, the more depression can occur, the greater the risk of suicide, the impact on judgment (when delusional) and the damage in the capacity for initiative to the point that the person is not able to eat. or hydrate, ”he explains. The perception of greater vulnerability to stressful situations also marks a worsening of depression, which usually ends up being a sign of a loss of stability.

What is commonly referred to as depression occurs when a person suffers from a depressive disorder, a very common disease (approximately 6-10% in the general population) of multifactorial causes (due to genetic, environmental, neurochemical alterations) , more common in women, which occurs in episodes (from 3 to 12 months, without treatment), disabling (it is one of the main causes of incapacity for work in the world) and most often chronic (80 % will have a second episode).

“Once the person is diagnosed and goes through a depressive episode, the presence of symptoms such as excessive guilt, suicidal ideation, and a loss of perspective for the future indicate a severity of the episode, and it is important communicate it to the manager. doctor, ”explains Piccoli de Melo.

This disorder, reinforces the psychiatrist, is a disease like any other which must be treated correctly and humanely by a professional. “There is still a lot of prejudice on the subject, stigmatizing patients as ‘crazy’, but not treating them can lead to death, since depressive disorder is one of the main causes of suicide,” explains Piccoli Melo.

Psychiatrist André Astete cautions against treating depression in its first manifestations, which would be a golden opportunity to reduce vulnerability to depression in the future. “If the person can quickly seek treatment and medical advice and point to psychotherapeutic approaches and insist that the widest possible recovery be achieved, this can protect against a multi-episode activation trajectory triggered by people do not improve completely or take a long time. until recovery. The first time you have depression, this is when you are most likely to change the fate of future depressions, ”he says.