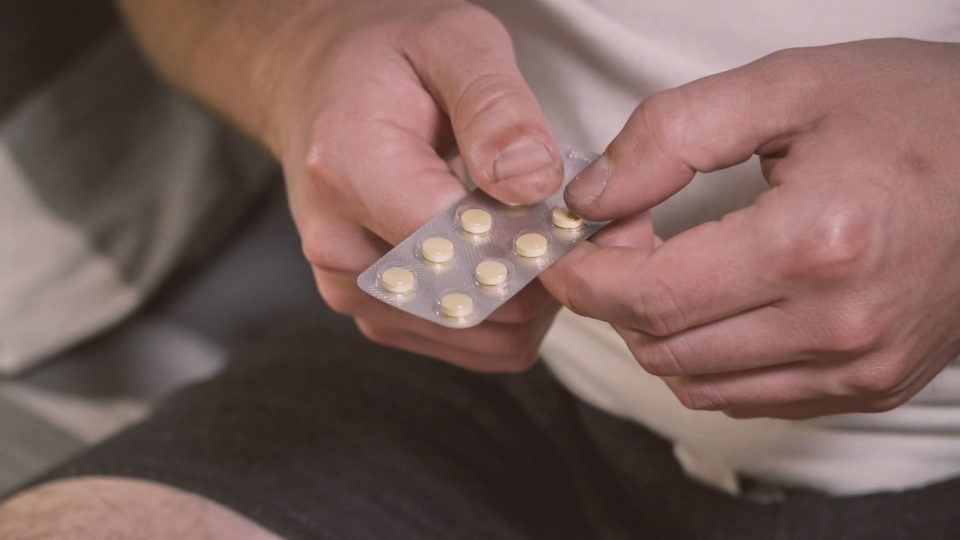 The study is part of a new stage in solidarity research. Treatments with artesunate, imatinib and infliximab will now be evaluated. Photo: Bigstock

The World Health Organization (WHO) announced on Wednesday (11) the start of inpatient testing of three new treatments for Covid-19. The drugs Artesunate (produced by IPCA), Imatinib (Novartis) and Infliximab (Johnson & Johnson) will be studied.

The three drugs were donated by the manufacturers and were selected by a panel of independent experts, “given their potential when it comes to reducing the risk of death for patients with Covid-19”, a WHO said in a statement.

Artesunate, until today, has been used in the treatment of severe cases of malaria, imatinib in certain types of cancer, and infliximab in diseases that attack the immune system, such as Crohn’s disease and rheumatoid arthritis, as explained in the note from the Health Organization. World Cup.

“Finding more effective and affordable treatments for Covid-19 is still a critical need, and the WHO is proud to lead this global effort,” said Tedros Adhanom Ghebreyesus, WHO Director-General, in a statement from the organization.

Care is part of the 2nd step of Solidarity

With the three drugs, the second phase of testing begins in the Solidarity clinical study, which in a first step tested, in patients with Covid-19, other drugs, such as hydroxychloroquine, initially used against malaria. , the antiviral remdesivir, in addition to the antiretrovirals lopinavir and ritonavir.

The WHO concluded late last year that none of these four treatments had significantly reduced the length of hospital stays, the number of deaths from Covid-19 or the number of people needing mechanical assistance to breathe.

Unlike the rapid development of vaccines, with more than a dozen already in use worldwide, the WHO recognizes only two effective treatments against Covid-19, the corticosteroid dexamethasone and the use of drugs that are antagonists of the interleukin receptor -6.

The first drug is readily available worldwide, due to its low retail price, while the second is more expensive, leading WHO itself to admit that it would not be available for most. patients from developing countries.

The trials of the second phase of the Solidarity program will involve thousands of investigators in 60 hospitals in 52 countries, 16 more nations than in the first phase, the WHO reported today.