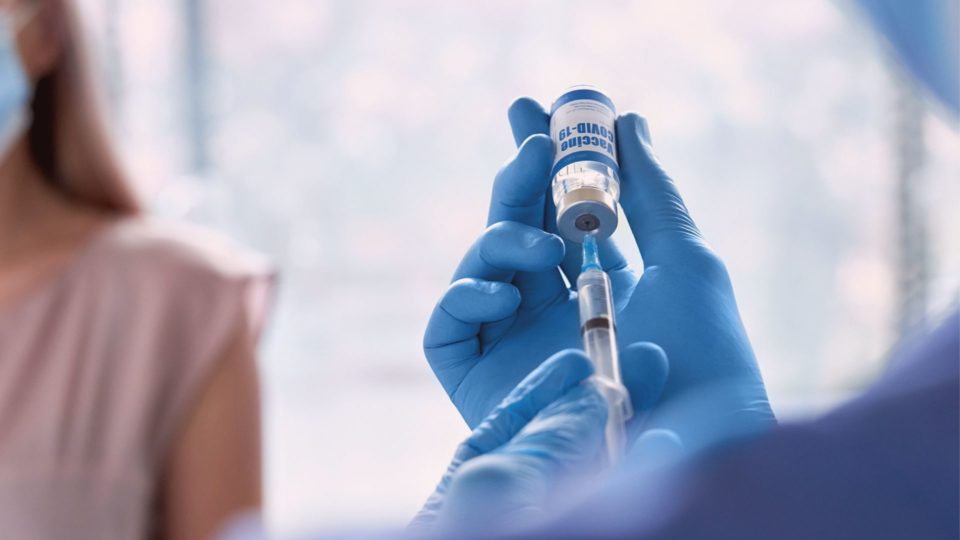 Only 37 of the 149,144 people in this age group who received the third dose were infected with the coronavirus. Photo: Bigstock

A study in Israel shows that the effectiveness of the third dose of the Covid-19 vaccine developed by Pfizer is 86% in people over 60, a group that has been receiving a vaccination booster since the end of July in the country.

The survey, which was carried out by Maccabi, a company that operates in the health sector in Israel and applies vaccines, indicates that only 37 of the 149,144 people in that age group who received the third dose received the third dose. been infected with the coronavirus. Among those who applied two doses of the vaccine, there were 1,064 confirmed positives.

Maccabi compared the results of 149,144 out of 60 who received the third dose of Pfizer’s vaccine, with 675,630 others who only had two between January and February of this year. Currently, according to the Israeli Ministry of Health, among patients with severe covid-19 over the age of 60, 172 have not been vaccinated and 21 have been immunized.

Pfizer has confirmed that the vaccine’s effectiveness wanes over time and that a third dose delivers significantly higher neutralizing antibodies against Covid-19, including the highly contagious Beta and Delta variants.

The Israeli government began administering the third dose of the vaccine last month to people with co-morbidities and is already offering it to people over 50 and health workers. The national office for the fight against Covid-19 will today debate the advisability of widening the age group to over 40 years.

So far, 1.1 million people have received the third dose in Israel in an attempt by local authorities to curb the expansion of the delta variant. However, the same part of the population, which represents 11% of the total, remains unvaccinated, which is considered the main obstacle to ending the pandemic.