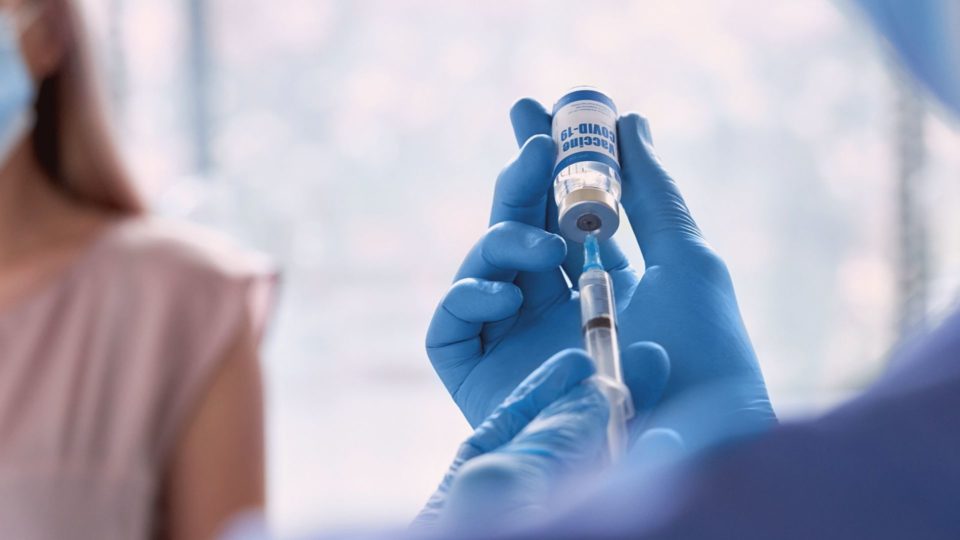 The survey was based on data provided by patients to a UK app. Photo: Bigstock

The protection against Covid-19 offered by the two doses of the vaccine appears to decrease between five and six months after the last application, according to a survey which used data provided by more than one million participants in an application in the UK .

Analysis of the information gathered in the study, called the ZOE COVID study app, shows that up to six months after the second dose, the effectiveness of the Pfizer / BioNTech vaccine against the infection increased from 88 % to 74%. In the case of the AstraZeneca / Oxford vaccine, efficacy increased from 77% to 67% in four to five months.

The data mostly refer to older participants, as the younger ones started being vaccinated after the priority groups, according to the authors.

“A reasonable pessimistic scenario could see less than 50% protection for the elderly and healthcare professionals through winter. [verão, no Brasil]. With high levels of infection in the UK, driven by social restriction easing measures and a highly transmissible variant, this scenario could mean an increase in hospitalizations and deaths, ”said Tim Spector, senior author of the study and co-founder of ZOE, in a statement on the research website.

According to the platform, the COVID Symptom Study app was developed by health science company ZOE. It is endorsed by the Welsh Government, NHS Wales, Scottish Government and NHS Scotland. The data collected is shared and analyzed by the research teams of King’s College London & ZOE.