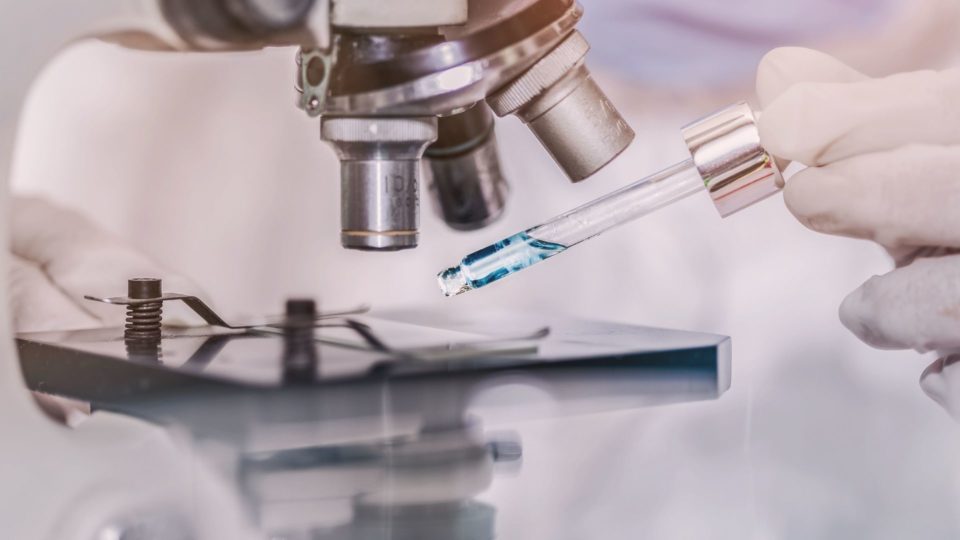 Studies on the efficacy of the Delta variant vaccines are still ongoing, results are awaited Photo: Bigstock

Shortly after the start of vaccination campaigns against Covid-19 around the world, several countries saw cases, hospitalizations and deaths from the disease decrease. This continued until the arrival of the Delta variant, which again increased the rate of infections with the novel coronavirus.

Even in countries like Israel and the UK, which appeared to have controlled the disease by vaccinating a large part of the population, people began to wonder if two doses of the vaccine (or a single dose of Janssen’s vaccine) would be enough. to protect them. .

Israel even stepped forward and offered the third dose to more vulnerable groups, such as the elderly, in early August. The United States adopted the same strategy, announcing the boost for people with compromised immune systems and subsequently expanding the offer to the general population. The additional doses will apply to Americans from September 20.

In Brazil, on Wednesday (25), the Ministry of Health announced the same measure. People over 70 and immunocompromised people will be vaccinated with the third dose (check which groups correspond to the immunocompromised list).

Doubt still remains on the real effectiveness of vaccines against the Delta variant, but some recent studies have attempted to provide these answers.

Published in The New England Journal of Medicine in early August, the article conducted by researchers from the United Kingdom points out that the action of the Pfizer / BioNTech and AstraZeneca / Oxford vaccines is less against the Delta variant than against the Alpha variant – identified for the first time in the UK, and remained prevalent there in 2020.

According to the article, the effectiveness of both vaccines, with the first dose, in people infected with the Delta variant was 30.7%. In people with the Alpha variant, the vaccine efficacy was 48.7%.

It should be noted that the researchers assessed the protection of vaccines against the development of symptoms of Covid-19 – or mild forms of the disease – but not against severe cases or hospitalizations. In this case, the vaccines have been shown to be protective, according to Renato Kfouri, director of the Brazilian Immunization Society (SBIm).

“For almost all vaccines, the data we have shows that in Delta’s circulation scenario, there is a loss of overall protection, especially for mild forms of the disease. But for severe forms, protection does not. This will guarantee protection, not only for the variants, but with Delta it becomes more important, these are the two doses. For severe forms of Covid-19, both doses are essential, “he explains. he.

More recently, the Centers for Disease Control in the United States, known by the acronym CDC, published another study, which assessed the effectiveness of vaccines in preventing essential professionals – who work on the front lines – before and during prevalence of the Delta variant. Approximately 4,000 professionals were followed in six US states between December 2020 and August 2021. Again, the authors noted a reduction in protection.

The authors caution that the data does not explain whether this reduction is related to Delta, or to the time since vaccination. They also stress that the results should be interpreted with caution as the study period was short and the overall number of infections low.

“While these interim results suggest a moderate reduction in the effectiveness of Covid-19 vaccines in preventing infection, the sustained two-thirds reduction in infection risk underscores the importance and continued benefits of Covid vaccination -19 “, emphasize the researchers.

Until the time of the second dose arrives – and even after the full immunization schedule – general care should be maintained, such as:

Use of masks, especially the most resistant; Preference for open and well ventilated environments; Social distancing, especially in the event of symptoms; Hand hygiene.

Regardless of the vaccine, protection against severe cases of the Delta variant appears to be maintained, according to Alessandro de Farias, immunologist, head of the department of genetics, evolution, microbiology and immunology at the Unicamp Institute of Biology and coordinator of the Front. diagnostic. of the Task Force against Covid-19.

“We still know little, but whatever the vaccine, despite their different efficacy, there is no evidence that vaccine X has severe cases with Delta, and Y does not. It appears that protection is maintained against serious cases, which is the most problematic “, he underlines.

Farias also explains that while it is not easy to identify how the relationship of Covid-19 will be with humans in the future, we will most likely have to live with the vaccine boosters. “Virologists think it’s not something that’s going to go away. Every once in a while we’ll take another dose, and that’s part of tracking new variants.”