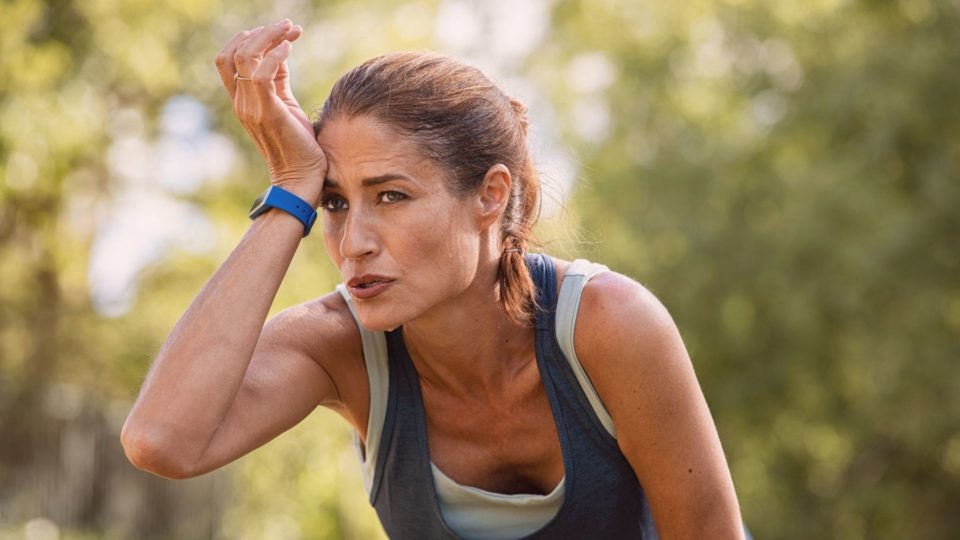 A new study has evaluated data from more than 6,000 people and highlights 4 important moments for the metabolism of the human body. Photo: Bigstock

The extra pounds that arrive after 30 or 40 can no longer be thrown on the back of a “slow” metabolism. A new study, published in the scientific journal Science, brings new data on energy expenditure, and revolutionizes some ideas.

Although the change in metabolism over the years is known to experts, it was not yet clear how much it changed with each age. Looking at data from 6,400 people, across 29 countries, with ages ranging from 8 days to 95 years, the researchers concluded that there are four phases in the life of metabolic changes:

At birth, the baby has an adjusted rate of energy expenditure that resembles that of the mother. However, until the first year of life, it reaches its peak, which is 50% above the adult rate;
From the first year to 20 years, the metabolism gradually slows down by about 3% per year;
Between 20 and 60 years, it remains stable;
From the age of 60, the deceleration is about 0.7% per year.

Being stable between the ages of 20 and 60, the common sense that in middle age everyone gets fat because of the “fault” of metabolism is outdated. “What the authors showed is that this deceleration occurs after the age of 60, when the person is already at an advanced stage of age, and it coincides with the loss of lean mass, which is normal as we get older “, explains Marcelo Mori, coordinator of the Laboratory of Biology of Aging, of the Institute of Biology of Unicamp. People with lean body mass – which includes everything except fat and guts – tend to expend less energy, which slows down their metabolism.

According to Salma Ali El Chab Parolin, endocrinologist and vice-president of the Brazilian Regional Endocrinology Society of Paraná, the new data surprised specialists. “[A estabilidade] from 20 to 60 years, it was the leap of the cat, because we imagined that at 60 years, the patient would already have a step back compared to the younger ones. And the study does not show it. This is where it is interesting “, comments the specialist, who is also assistant professor of endocrinology at the PUCPR.

Another strong point, according to the doctor, is the methodology used by the researchers. They not only looked at people of different ages, but they also assessed their entire body composition so they could make a fair comparison. “The individual who has more lean mass will have a higher energy expenditure than the person with more fat mass. But compared to patients with a similar fat mass, it is then possible to make a real assessment of whether the energy expenditure is higher or lower, age, “says Salma.

Aging expert Marcelo Mori also points out that while other studies have used a similar methodology, none, so far, have observed as many participants as this one. “[O estudo] it’s pretty revolutionary in some ways. One of them is that a much more complete evaluation of the metabolism has been made, taking into account all the components that together impact energy expenditure. Another is a very comprehensive study, with over six thousand people, from different countries and different ages, and it ends up being pretty representative. “

Metabolism of men and women

Another common sense that was uncovered by the study is the difference in metabolism between men and women. According to the researchers, it’s not statistically that different.

If you only consider a man’s weight compared to a woman’s, men can have a higher metabolic rate because muscles use more energy. But, when adjusting for lean mass, as was done in the study, the differences diminish.

“Women tend to have a slower metabolism, but that doesn’t seem as important compared to men. Even because men have more muscle mass, and muscle is a tissue that takes a lot of energy to function.” , explains Maria Edna de Melo, endocrinologist at the Brazilian Society of Endocrinology and Regional Metabolism of São Paulo and professor at the Hospital das Clínicas, Faculty of Medicine, USP.