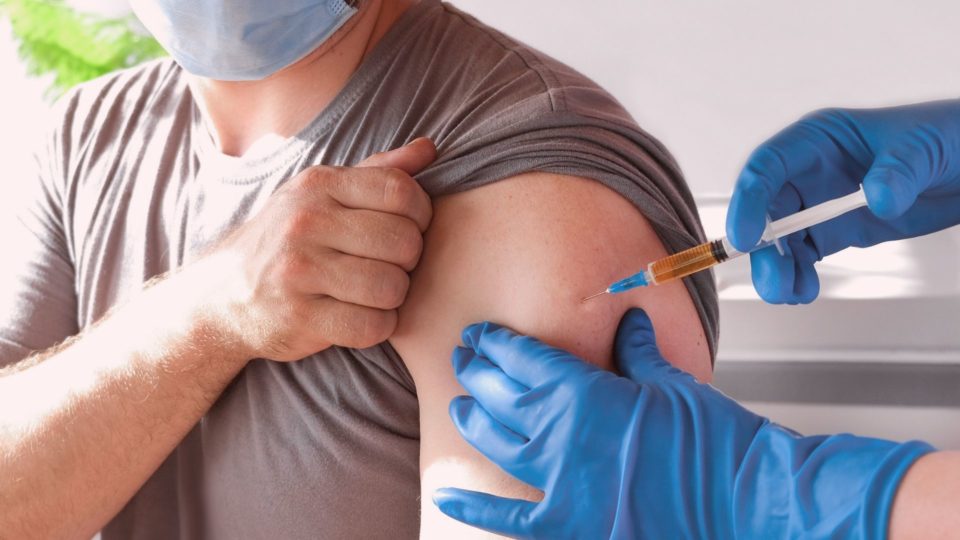 Heart problems from the Pfizer / BioNTech and Moderna vaccines were confirmed as rare and rapid side effects by an independent advisory committee from the U.S. Centers for Disease Control, CDC, in a meeting held Monday (30).

In addition to being more frequent after the second dose of the vaccine, the committee, according to the North American newspaper The New York Times, pointed out that the profile of people who had this side effect were mainly adolescents and young men.

The rarity, according to published data, was 14 to 20 cases of heart problems for every million doses (second application) given to people aged 12 to 39 years.

The benefits outweigh the risks

Even among “at risk” groups, the benefits of vaccination outweigh any cardiac side effects, and data released Monday confirms what experts had found.

Data released at the meeting by representatives from the CDC highlights Pfizer’s vaccine numbers. For every million doses given to 16- and 17-year-old boys, 73 cases of heart problems can be expected. However, the same doses have prevented more than 56,000 cases of Covid-19 and 500 hospitalizations linked to the disease.

When it comes to gender differences, men tend to be more at risk than women. Pfizer vaccine data also indicates that for every million seconds of doses applied, 71.5 cases of myocarditis have been reported in boys aged 16 to 17. Among girls of the same age, 8.1 cases were identified.

If symptoms present after infection with Covid-19 rather than after vaccinations, special attention is needed. A new study published in the scientific journal New England Journal of Medicine, which evaluated the safety of the Pfizer / BioNTech vaccine, highlighted the risk of myocarditis associated with the immunizing agent, but also of the infection itself.

“In this study at a national mass vaccination site, the BNT162b2 vaccine was not associated with a high risk for the majority of the adverse events examined. The vaccine was associated with an excessive risk of myocarditis (1 to 5 events per 100 000 people) The risk of this potentially serious adverse event, and many other serious adverse events, increased dramatically after infection with SARS-CoV-2, “the researchers note. The article was published on August 25.