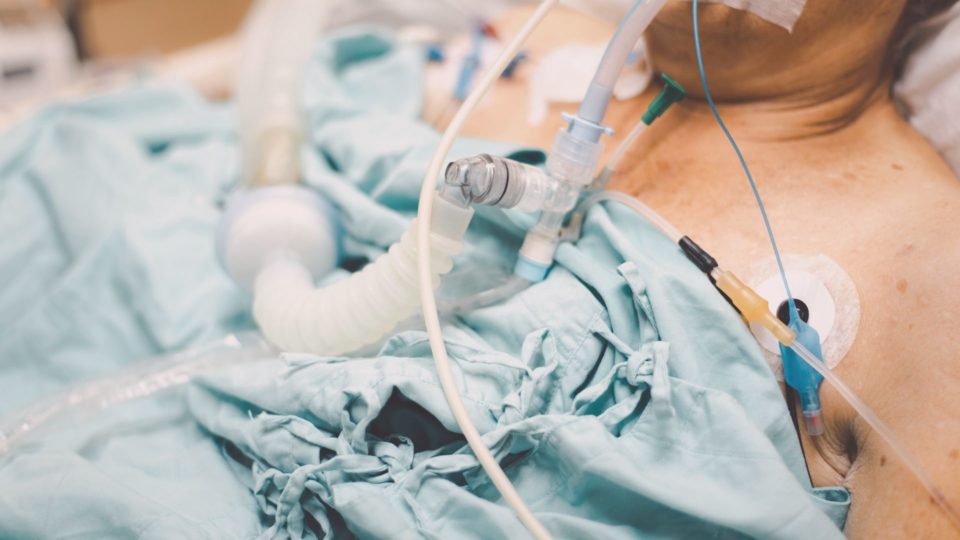 British researchers evaluated 40,000 medical data from patients infected with the Delta and Alpha variants and compared them Photo: Bigstock

A study published in the scientific journal Lancet points out that people infected with the Delta variant are twice as likely to be hospitalized than those infected with the Alpha variant, the first identified. The researchers came to this conclusion by analyzing 43,338,000 medical data from UK patients diagnosed with Covid-19 between March and May 2021.

Subsequently, the risks of admission and treatment in hospital emergencies were compared between patients whose samples were sequenced – and confirmed for the Delta or Alpha variants – and in subgroups according to vaccination status.

Also according to the researchers, the results found suggest that patients infected with Delta would have twice the risk of hospitalization compared to the risks generated by the Alpha variant.

Unvaccinated at risk for Delta and Alpha variants

The researchers also point out that, in the subgroup of unvaccinated people, the risks of hospitalization and emergency care were similar between the two variants.

In the case of patients who received at least one dose of the vaccine, the article points out that the precision was too low to determine whether the risks were greater or similar between patients infected with Delta and Alpha.

“Vaccination had previously been reported to result in a similar relative reduction in the risk of hospitalization for patients with the Delta variant or the Alpha variant. This is consistent with the findings of the present study: overall, the number of hospital visits was low. in the vaccinated subgroup, which results in an estimation of the relative risk of low precision ”, stress the authors.