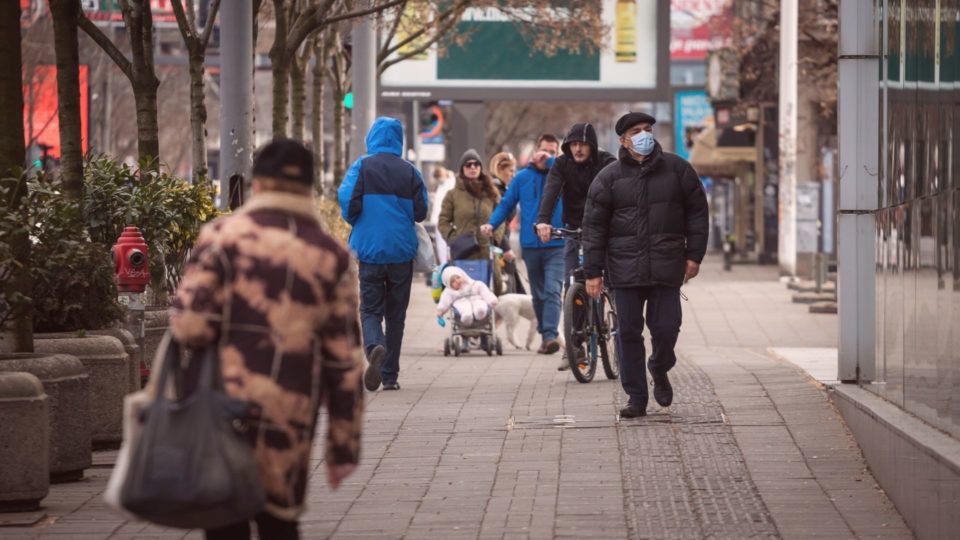 In the scientific journal “Allergy”, a study analyzes the antibody responses in those who have gone through Covid-19 to assess immunity. Photo: Bigstock

About 20% of people who overcome Covid-19 do not develop immunity to the virus that causes the disease, according to a study by the University of Medicine in Vienna. The explanation, according to the researchers, is that immunity is only obtained if antibodies are produced against a specific part of the spikes (S protein, located on the surface of the coronavirus) that allows the virus to adhere to cells that ‘it infects.

In some people, researchers say this mechanism does not work. This, they say, may also explain why these people do not develop protection against the types of vaccines currently available. The results of the study were published at the end of August in the scientific journal “Allergy”, a journal of the European Academy of Allergy and Clinical Immunology (EAACI).

The protection that prevents infection with Covid-19 only develops if antibodies are produced against the “receptor binding domain”, or RBD, part of a viral peak, the bump-like protein to which the virus. binds to the host cell.

The group of immunologists and allergists had already observed for a year that a group of people who developed mild symptoms of the disease were unable to develop protective antibodies against the SARS-CoV-2 virus. This is not to say that those who develop severe forms of Covid-19 have greater protection – this issue is still under investigation.

The researchers expanded the study with a technique that applies large numbers of viral antigens to a microscopic-sized chip. Here, peptides – a type of molecule – are also attached until the virus peak is covered.

The immunological reaction the scientists expected to see in the peptides occurred only against the intact, folded tip, showing that only the folded RBD, but not the unfolded one, produces protection when immunized.

Since the genetic vaccines in use today mimic infection, it is possible that the cases in which the vaccines do not work are due to a lack of antibody development against the doubled RBD.

For this reason, the study authors suggest that an RBD-based vaccine be developed to induce specific antibodies against this part of the peak.

One way, they say, to better explore the “Achilles heel of the virus”, as defined by Rudolf Valenta, one of the coordinators of the study, who points out that this SARS-CoV-2 coupling point does not does not change substantially in successive mutations.