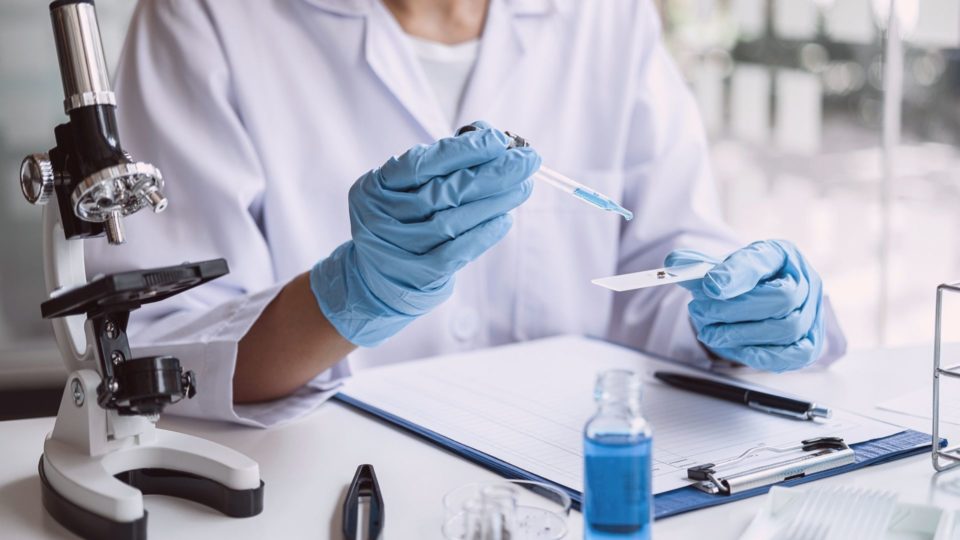 Already used remedies, focusing on a coronavirus site other than the Spike protein, will now be sought. Photo: Bigstock

Using a technique called drug repositioning, researchers at the Institute of Biomedical Sciences (ICB) at USP have found seven possible drugs to inhibit the replication of the coronavirus. These are: enviomycin, naratriptan, angiotensinamide, fenoterol, acarbose-derived hexasaccharide, dihydrostreptomycin and viomycin.

The drugs, tested in computer simulations, are already approved by the Food and Drug Administration (FDA), a regulatory body in the United States, which would facilitate the transition to clinical trials if their effectiveness is proven in vitro (in tests laboratory).

The work was published in an article in the Journal of Biomolecular Structure and Dynamics in August. The information comes from Jornal da USP.

Using machine learning, scientists tested over 11,000 molecules and selected those that obtained greater affinity with the 3-chemotrypsin-like protease enzyme (3CLpro), the target of the study, and which have recorded greater stability within the active site (region where a chemical reaction occurs) of this protein. 3CLpro is the major protease in sras-cov-2 and is essential for the virus to replicate.

“These computer predictions that we made selected seven molecules that might show promise in cellular testing. If they work in vitro, we can see them being tested in humans. The benefit of testing drugs that already exist on the human body. market is that the effects of toxicity and side effects are already widely known “, underlines Professor Cristiane Guzzo, coordinator of the study. “Thus, after validation in in vitro tests, it would be possible to perform clinical tests in patients with Covid-19”.

The discovery may also be important in establishing the criteria and properties that any drug must have to inhibit the 3CLpro enzyme. “We have seen that the best compounds are those that interact favorably with the five specific amino acid residues of the enzyme. Therefore, these residues can be used to discover other inhibitors, ”explains postdoctoral fellow Anacleto Silva de Souza, first author of the research.

The coronavirus enzyme 3CLpro is a protease responsible for breaking a chain of viral proteins (polyprotein) into its functional subunits, and allowing viral replication and the assembly of new viral particles that will infect other cells. The hypothesis is that by inhibiting 3CLpro, it cannot perform its function and the virus stops replicating and proliferating, reducing the viral dose and the severity of the disease.

This is a different target from other studies, which usually focus on the Spike protein, which is found on the surface of the virus and is responsible for its interaction with the recipient cell, thus allowing the infection process to start. viral. “We chose 3CLpro because there was already a considerable amount of information about it, due to more than 15 years of research with 3CLpro by sras-cov, referring to the epidemic of 2002-2003”, details Cristiane.

To simulate the interaction of drugs with protease, the researchers developed three mathematical models, using artificial neural networks and two regression models. These quantitative models, called QSAR, were based on information from the literature on molecules already known to have inhibitory properties against the 3CLpro enzyme.

With QSAR models, an affinity prediction of 11,000 molecules was performed using the Drugbank database. Based on the computer results, 2,500 molecules were rejected to have a low affinity with the enzyme. Of the 8.5 compounds that followed, 14 molecules with different pharmacological properties (drugs for the treatment of migraine, respiratory diseases, antimicrobial action and natural products) were selected for a numerical simulation between these drugs and the enzyme.

“To inhibit the enzyme, it is not enough to have the predicted high affinity, it is necessary that the molecule can remain attached to it. Otherwise, the enzymatic function is reactivated ”, explains the professor. The researchers simulated the behavior of these 14 molecules within the active site of 3CLpro, and after testing, seven candidates remained. Scientists will now work to confirm these predictions in biochemical experiments, thanks to the cloning of 3CLpro. If the discovery is validated, there are plans to establish partnerships with other ICB laboratories to test the drugs in vitro.