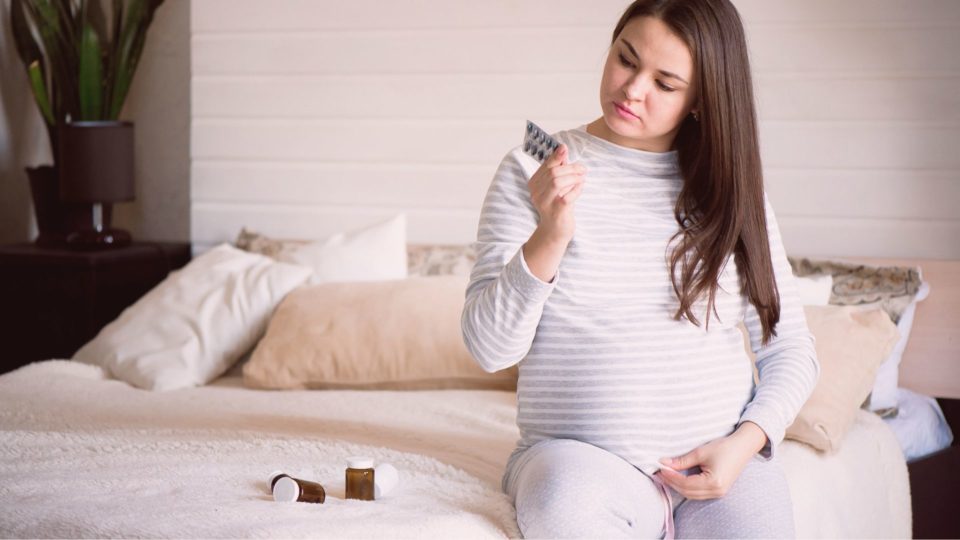 According to a study, the use of acetaminophen may be linked to cases of developmental disorders in children. Photo: Bigstock

A body of evidence shows that the use of acetaminophen during pregnancy may pose risks to the baby and to early childhood development. This was the conclusion of a new journal study of which I was the lead author.

Acetaminophen is an over-the-counter medicine widely recommended by doctors for pain relief and lowering fever. Our study, based on an evaluation of 25 years of research in the fields of human epidemiology, animal studies and in vitro studies, concludes that prenatal exposure to acetaminophen may increase the risks of poor reproductive organ development. .

In our consensus statement – a broad agreement from our panel of international multidisciplinary experts – published in Nature Reviews Endocrinology in September 2021, 91 doctors and researchers call for caution and for further research.

why is this important

Current guidelines recommend acetaminophen as the pain reliever of choice during pregnancy because other pain relievers, such as ibuprofen and aspirin, are not considered safe after mid-pregnancy.

The rates of reproductive disorders and neurodevelopmental disorders, such as ADHD and autism spectrum disorders, have increased over the past 40 years.

What we do not yet know about acetaminophen

It is unethical to conduct experiments that could harm human life. Thus, to better understand the direct effects of acetaminophen during pregnancy, it is necessary to draw on experimental and observational studies in humans to assess the possibility of causal links.

But to really answer these questions, we need human cohort studies that can accurately capture when and why acetaminophen is taken during pregnancy. In addition, we would like to see research that allows us to better understand biological pathways.

Notably, paracetamol is also the most common drug given to children. More research is needed to determine if this practice is safe for the developing brain.

The current almost ubiquitous use of acetaminophen during pregnancy is due in part to the widespread perception – even among doctors – that it has limited side effects and negligible risk.

But a growing body of research suggests that indiscriminate use of acetaminophen during pregnancy – especially for conditions like chronic pain, lower back pain, and headaches – may be unwarranted and dangerous.

In our consensus statement, we encourage the education of healthcare professionals and pregnant women on the risks and benefits of using acetaminophen during pregnancy.

Based on our extensive review of the evidence and the recognition that there are limited alternatives for the necessary treatment of high fever and severe pain, we recommend that pregnant women avoid the use of the drug. acetaminophen unless recommended by a physician. Women should also minimize the risk to the fetus by using the lowest effective dose for the shortest possible time.

* Ann Z. Bauer is a Postdoctoral Fellow in Epidemiology at the University of Massachusetts Lowell.

© 2021 The Conversation. Posted with permission. Original in English.