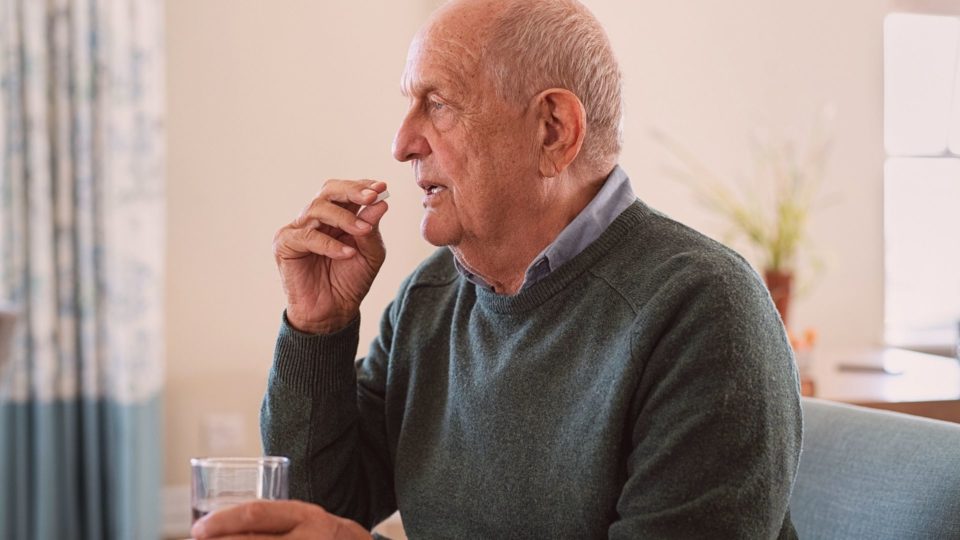 For seniors, the adoption of the measure brings no net benefit to the prevention of cardiovascular disease. Photo: Bigstock

The recommendation to use aspirin (acetylsalicylic acid) to prevent cardiovascular disease (CVD) is under review, at least in the United States. Among these diseases are myocardial infarction and stroke.

Last Tuesday, the United States Task Force on Prevention Services (USPSTF), an independent government group of primary care and prevention experts, reviewed the recommendations they made in 2016, concluding that recurrent use of this popular drug should be limited from the point of view of prevention.

According to the new document, for adults aged 40 to 59 years with a risk of cardiovascular disease of 10% or more (according to a cardiovascular risk equation from North American medical associations) in 10 years, “the decision to start using low-dose aspirin should be individual and the evidence indicates that the net benefit of this measure in this group is low, ”the recommendation states.

The new recommendation says those who are not at increased risk of bleeding – especially gastrointestinal and intracranial – and are willing to take low-dose aspirin each day are more likely to benefit from the measure.

For adults aged 60 and older, the USPSTF recommends not to start using low-dose aspirin for the primary prevention of CVD. The conclusion is that the measure does not bring any net benefit to the prevention of cardiovascular disease.

Since the risk of bleeding slowly increases with age, the task force says it is reasonable to consider stopping the drug around age 75.