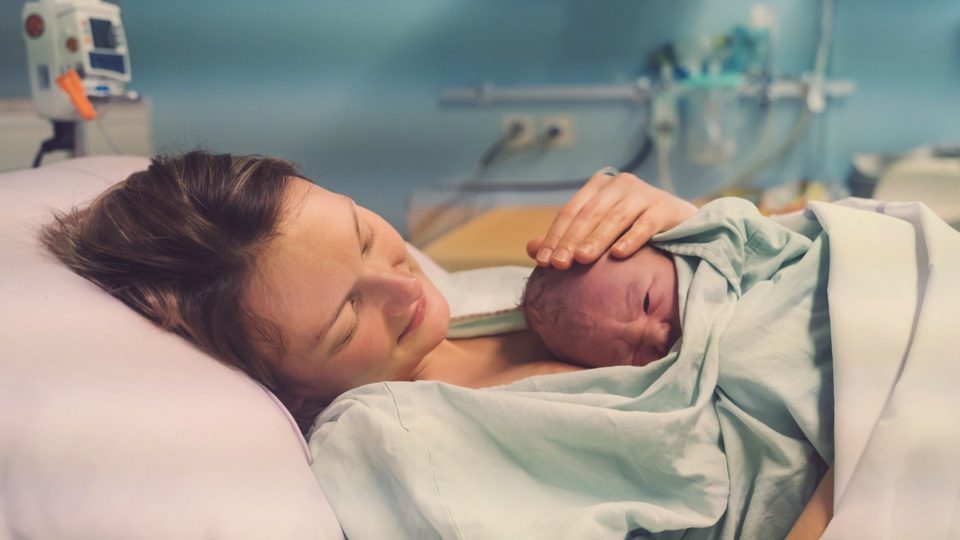 This procedure has been associated with a 25% increased risk of death up to the age of five following vaginal birth. Photo: Bigstock

Cesarean deliveries, when there is no clear medical indication, may be associated with a higher risk of infant mortality. This is the conclusion of a study conducted by the Data and Knowledge Integration Center for Health of Fiocruz Bahia, which assessed the data collected and provided by the Ministry of Health on more than 17 million births that have occurred. in Brazil between 2012 and 2018. of the Fiocruz Agency.

Researchers from Brazil and the UK observed that in the group with a low indication for cesarean section, this procedure was associated with a 25% increased risk of child mortality – up to five years – compared to to born children. at vaginal birth.

In contrast, in medically indicated child births, this procedure has been associated with reduced deaths, highlighting the importance of a cesarean section when properly indicated by a physician. These results were published in the international scientific journal PLOS Medicine (USA).

The study was conducted in partnership with the London School of Hygiene & Tropical Medicine (LSHTM), under the direction of epidemiologist Enny Paixão, research associate at Cidacs and assistant professor at LSHTM.

The highest rate in the world

For epidemiologist and research leader Enny Paixão, this study highlights the need for new research that, together, can help pregnant women, their families, and healthcare professionals make informed decisions about the type of disease. ideal delivery with an obstetrician, with scientific expertise based on Robson groups.

Despite the rate recommended by the World Health Organization (WHO) which is 15%, the expert warns that Brazil is second in the ranking of cesarean sections. “We have one of the highest rates in the world (56%) and in the private health network this rate reaches the bar of nearly nine births out of ten (89%)”, warns Enny.

Considering that cesarean section is a popular surgical procedure for the convenience of mothers, all the risks to the baby and the pregnant woman should be taken into account by the obstetrician. However, experts warn that the logic of complementary health, unlike public health, has bolstered a “cesarean culture” and Brazil’s position as the world’s deputy leader.

In many countries, cesarean delivery rates have increased, but research has yet to reach a scientific consensus as to whether the increase has been driven by maternal preference or medical indications. And above all, we still do not know what impact this procedure can have on the health of the child.

“There is a need for further investigation in the region taking into account low- and middle-income environments to confirm the results. If confirmed, interventions for pregnant women, health professionals and health systems in Brazil should be reinforced with public health policies to reduce the rates of unintended Caesarean sections and therefore the risk of infant mortality. », Recommends Enny.