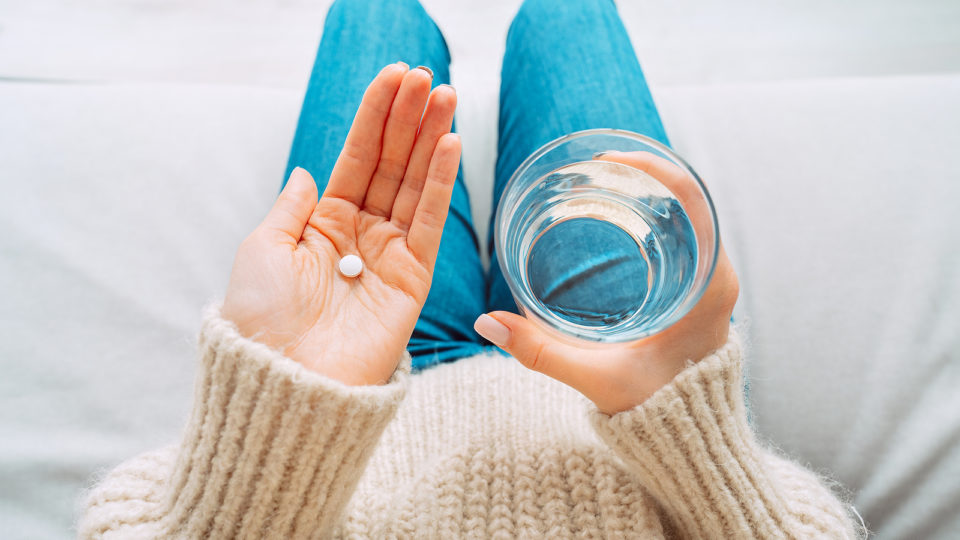 There are cases where, due to the severity of the condition, the use of medication should be continued. Photo: Bigstock

Depression doesn’t always have a cure, but it can be controlled or its effects mitigated with therapies, including medications. For anyone facing an episode of the disease, it is a relief to conclude that it may finally be going away.

There is no rule, but in clinical practice one of the first symptoms indicating an improvement in the condition is the regularization of the sleep rhythm, as explained by psychiatrist Luiz Gustavo Piccoli de Melo, professor of medicine at the Pontifical Catholic University of Parana (PUCPR). “Combined with this, the patient gradually improves his overall functioning, reduces sadness and discouragement, becomes less emotional and more active until he reaches full recovery from symptoms (treatment goal),” he says.

There is nothing to go into to understand this “exit” from depression, according to psychiatrist André Astete. “The doctor is not looking for anything hidden or more complex than asking the patient how he is feeling, asking him to describe how the symptoms mentioned above behave, if they go away,” he says.

In addition to no longer having depressive symptoms, according to Astete, the recovery of positive experiences, the feeling of pleasure, of joy, is quite evocative. “We therefore view positive emotions as important markers of improvement, such as patients reporting days when they feel excited, more easily happy, with positive feelings of optimism.”

However, says Piccoli de Melo, it is important for the patient to know that often to achieve full recovery from symptoms, in addition to the psychotherapeutic approach and lifestyle change (healthy habits, improved nutrition, regular physical activity ), it may be necessary to make drug combinations, as occurs in the treatment of other chronic conditions such as hypertension and diabetes. Therefore, during the cooling process of depressive episodes, the patient’s mind may wish to give up psychiatric drugs, which is not always recommended.

This is common: there are people who take medication for depression and try, every now and then, to stop the medication or take a break to see if the situation persists. According to doctors, this behavior carries risks. “Adherence to medication is a challenge, as up to 60% of patients do not adhere to medication use properly and often try to quit without medical advice for various reasons, such as fear of becoming dependent, stigma or bad advice from friends or family. members, ”says Piccoli de Melo.

Antidepressants are drugs whose therapeutic effects take a long time to start, at least two weeks after reaching the treatment dose, according to Piccoli de Melo, and require continuous and prolonged use. “The duration of treatment for a depressive episode is about a year at least, however, depending on the severity of the condition and the number of previous episodes, it may have an indefinite duration”, specifies the psychiatrist.

According to André Astete, most treatments for depression have a planned limit and after that there is a period during which they can withdraw the drug if the person demonstrates that they can remain stable without using it. “A person who, for the first time in his life, suffers from depression, begins a drug treatment, which takes a few weeks to act and is doing well in this first phase, which is called the acute phase treatment. Then she maintains the continuation therapy for another year, which is the second phase of treatment. After a year, the risk of symptoms relapsing may have decreased a lot, so doctors are allowed to reduce and even stop the medication, ”he says.

But he confirms that after treatment for a depressive episode, the doctor, along with the patient, and depending on the severity of the episode, the clinical history and the patient’s current life, may choose to take a “Leave” of the medication, it can last from one month to ten years “, he mentions, and starting the gradual reduction, until the stopping of the medication. “However, there are cases in which, due to the severity of the disease, the use of drugs must be continuous.”

Astete states that a person can go many years without needing treatment, but if the person has had a lot of depression or has something more chronic, stopping the medication may not be effective. “When the person tries to suspend outside of these safety criteria, the most common is to end up relapsing and, sometimes, even creating a kind of resistance to the antidepressant treatment, something not very common”, he explains, noting that when the doctor technically defines that a person needs to chronically use a drug that prevents depression, it is because it is really believed that the stability without the drug will not be prolonged, with a tendency for symptoms of reappearance.