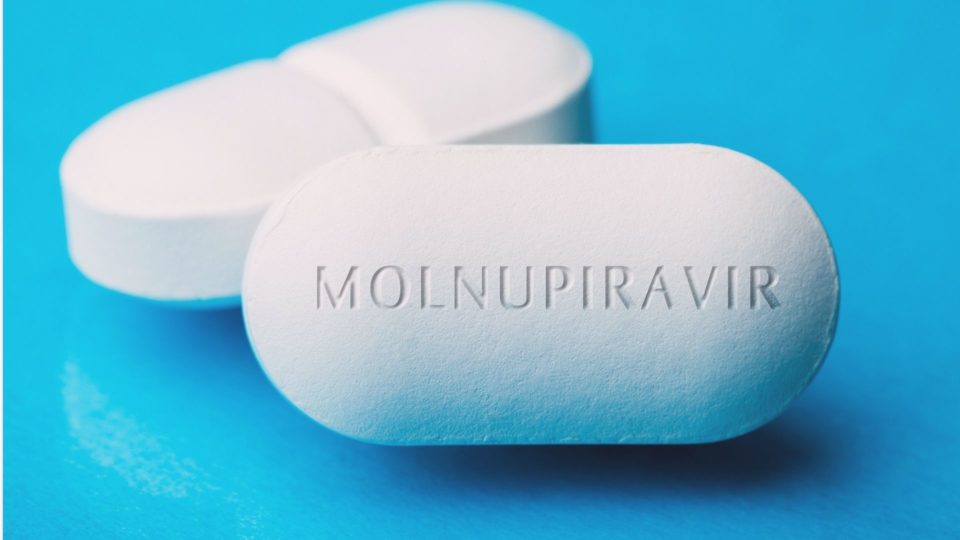 The idea of ​​monulpiravir is that it works early in the infection, when the first symptoms appear, to stop the virus from replicating itself. Photo: Bigstock

The American drug maker MSD, also known as Merk, presented a new drug against Covid-19 last Friday (1). Molnupiravir, according to the company, is an antiviral pill that halves the risk of hospitalization and death in people infected with the coronavirus, in mild and moderate cases. The information comes from Agência Brasil.

More than 750 adult volunteers participated in the Phase 3 clinical studies. Half took molnupiravir and the other half took an ineffective substance called placebo. Of the volunteers who took the drug, 7.3% were hospitalized or died, while among those who took the placebo, the hospitalization and death rate reached 14.1%.

All of the volunteers were 18 years of age or older, tested positive for Covid-19, and had been showing symptoms for a maximum of five days. They also had a risk factor for worsening the disease, such as being over 60 or obese, having diabetes, or having severe heart disease. The survey was carried out in more than 170 countries, including Brazil, where it was carried out in São Paulo, Brasilia, Belo Horizonte, Curitiba, São José do Rio Predo and Bento Gonçalves.

MSD Brasil’s medical director, Márcia Abade, said MSD should immediately send the request for the use of Molnupiravir to regulatory agencies, such as Anvisa, here in Brazil, and the FDA, in the United States.

According to the drugmaker, the drug “has shown consistent efficacy in the viral variants Gamma, Delta and Mu”. The company hopes to produce pills to treat 10 million people by the end of this year. And keep production for next year.

Infectologist Julival Ribeiro recalls that, so far, research on drugs has focused on treatments for Covid-19. And that vaccination remains the best way to prevent contagion.

According to data from the Ministry of Health, to date, more than 90 million Brazilians have completed the vaccination against Covid-19.