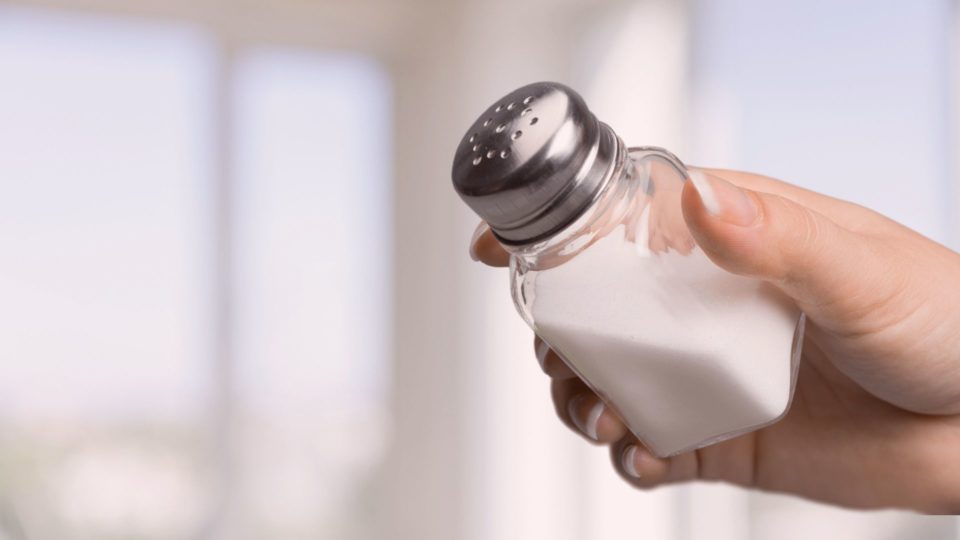 Replacing salt with a product containing less sodium can have a very beneficial effect on health. Photo: Bigstock

Replacing salt with a product with reduced sodium levels and increased potassium levels can reduce blood pressure and serious cardiovascular events in some cases.

Among the findings, it was found that in people with a history of stroke, or aged 60 or older and with hypertension, there was a reduction in the rates of stroke, major cardiovascular events and death from any other cause.

According to data compiled by Medscape, after five years of research, those who used the salt substitute had a 14% reduction in stroke cases, a 13% reduction in major cardiovascular events and a 12% reduction in deaths. No apparent adverse effects were found.

Recent research in Brazil also shows that voluntary reduction of sodium in processed foods is expected to prevent more than 180,000 new diagnoses of cardiovascular diseases associated with hypertension, in addition to preventing 2,600 deaths from these diseases and 12,000 deaths from these diseases. to other causes also related to excess. sodium over a period of 20 years.

The conclusion is a study by the University of São Paulo (USP) in partnership with the University of Liverpool, UK, published in the journal BMC Medicine on September 28. The information comes from Agência Brasil.

The average sodium intake by Brazilians is 3.6 g / day, much more than the 2 g / day recommended by the World Health Organization.

Excess sodium in the diet is directly associated with an increase in blood pressure, which, in turn, is the cause of several cardiovascular diseases, as explained by the researcher of the Center for Epidemiological Research in Nutrition and health (Nupens), University of São Paulo, Eduardo Nilson. Cardiovascular disease is the leading cause of death among chronic noncommunicable diseases in Brazil and globally.

He adds that excess sodium is also associated with gastric cancer, kidney disease, osteoporosis and other illnesses. “For example, each year more than 47,000 Brazilians die from cardiovascular disease attributable to excess sodium in the diet, in addition to the heavy economic burden on the country. These diseases are preventable and reducing sodium intake is beneficial for all ages and for people with and without hypertension, ”he said.