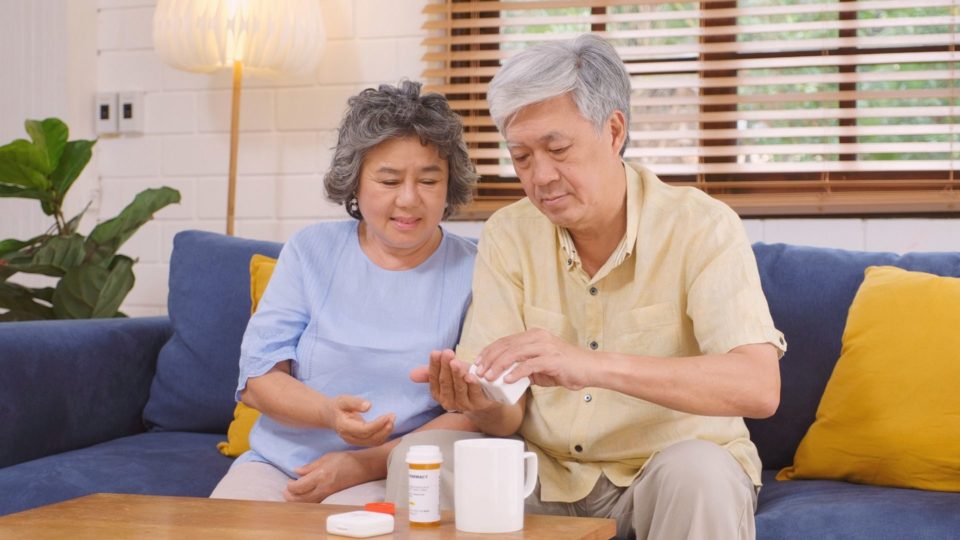 Researchers have noticed similarities in cholesterol and triglyceride levels and even in the incidence of certain diseases, such as hypertension and diabetes. Photo: Bigstock

Examining more than 33,000 heterosexual couples from Japan and the Netherlands, researchers from both countries noticed similarities in cholesterol and triglyceride levels and even in the incidence of certain diseases, such as hypertension and blood pressure. diabetes. In other words, men and women in a relationship tend to have a more similar health picture than the average population.

To achieve these results, information from 5,391 couples was analyzed from two databases – the Tohoku Medical Megabank Organization (ToMMo) and Lifelines. The average age of Dutch men and women was 50 and 47, respectively. As for the Japanese participants, 63 and 60 years old.

According to the researchers, significant similarities were found in different cardiometabolic risk factors. They had an increased risk of hypertension when they had the disease, for example. The same has been observed for metabolic syndrome (MetS), a set of changes that promote cardiovascular problems. “Husbands whose wives had MetS were 70% more likely [da mesma condição]“, Emphasize the authors in the article.

day to day together

Similarities in habits have also been found, such as alcohol and cigarette consumption. Couples between 20 and 39, for example, were more “okay” (both consumed) to smoke.

Among countries, however, some discrepancies were reported. Dutch couples, for example, showed greater similarity in anthropometric (physical) traits and lifestyle habits than Japanese couples. According to the authors of the research, published in the journal Atherosclerosis, cultural characteristics are at the origin of this finding.

Despite the great similarity in lifestyle, many correlations occurred in couples with low genetic similarity. This highlights the importance of choosing healthy habits. “Throughout the relationship, couples may have a similar performance with physical activities due to shared environmental factors (for example, access to a gym) and the interaction between the couple,” the researchers explain. scientists involved in the investigation.

According to them, interventions targeting spouses to change their lifestyle would be more effective. And that, in turn, would reduce the risk of different diseases.