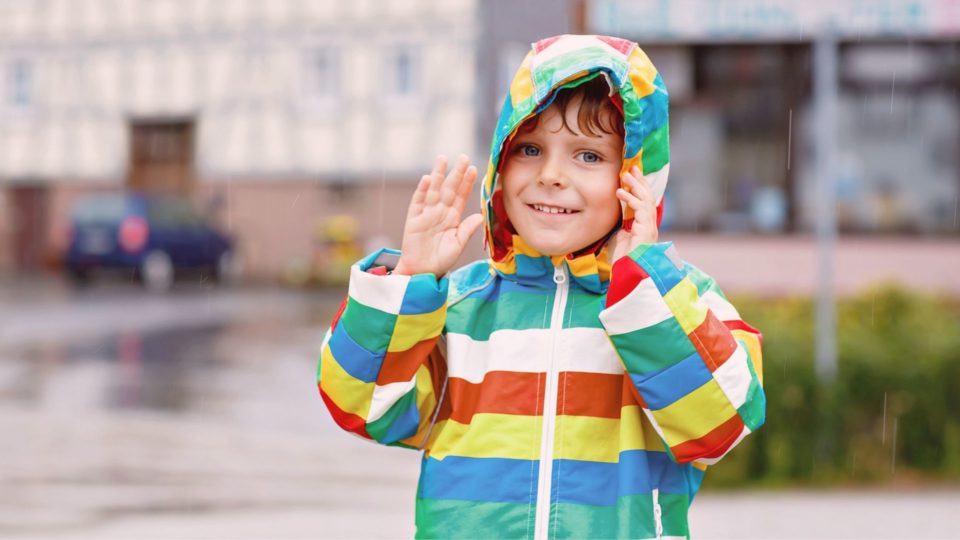 So far, research has helped define what doesn’t cause ADHD. Photo: Bigstock

Symptoms include inattention, hyperactivity, and impulsivity – behaviors that everyone experiences at one time or another. For people with ADHD, these behaviors occur frequently and interfere with daily life at school, home, and elsewhere.

ADHD affects more than 6 million children in the United States. People with ADHD develop symptoms around the age of 12 and usually persist through adolescence and early adulthood. The condition can affect people for life.

On average, two students in each class in the United States have it. It is important to note that ADHD is only one way to define a person’s behavior. It has nothing to do with how smart you are or whether you can make friends or be good at sports, music or art, or any other strength.

What Causes and Don’t Cause ADHD

No one knows exactly what causes ADHD. Scientists believe genes might play a role, but no one really knows how, at least until now. Based on years of research results, scientists attribute this condition to a combination of how a person’s brain works with their personal environment.

Research has shed more light on what doesn’t cause ADHD. For example, the results do not support the widely held theories that too much sugar or too much time spent in electronics is responsible for the increase in the number of children diagnosed with the disease since 1990 – when it was first detected. in less than 2% of all children in the United States.

Today, at least 9.4% of children have this diagnosis. Based on all the research I’ve done and other results I’ve analyzed, I believe this increase is caused by better identification and awareness of ADHD in general, rather than an overall increase. ADHD.

Likewise, the way parents interact with their children does not cause ADHD. But children and teens with ADHD exhibit many behaviors that require more parental involvement than their peers.

Most psychologists view ADHD as a feature that, like the color or size of the eyes, cannot be changed. Doctors can’t cure ADHD any more than they can bend your leg length.

If someone was having a hard time reaching for a tall shelf, would you say they just needed to be taller? Of course not. But you could suggest using a ladder.

The good news is that people with ADHD can overcome the challenges that this condition brings. The evidence supports two distinct types of treatment.

Behavior therapy is usually implemented by parents and teachers who work together. This includes setting clear goals and providing feedback on progress towards those goals, usually on a daily basis. Another feature is to offer rewards or privileges when people with ADHD achieve their goals.

One of the most effective treatments is teaching parents how to be more careful when their children are doing their homework and chores and generally behaving well. Parents and teachers can help children by “realizing they are good”, rather than focusing on correction and punishment. As they age, children and teens with ADHD can set goals and work hard to learn to stay organized and manage their day.

Behavior therapy makes a difference because ADHD works like a dimmer operated light. Instead of just turning it on or off, it can be increased at a light level or decreased at a low light. Likewise, ADHD symptoms can increase or decrease in response to specific situations and interactions.

Prescription stimulant medications such as Adderall and Ritalin can help many people with ADHD focus longer. However, as with all medicines, some people cannot take them due to side effects. Some non-stimulant drugs are available but are generally less effective.

Researchers have found that the best approach is to start behavior therapy, especially for young children with ADHD.

ADHD can hinder great transitions. In childhood and early adulthood, this includes entering primary and secondary education, learning to drive, entering university or entering the workforce. I believe that extra attention and treatment is often needed at these times.

Many years of research have led me to believe that people with ADHD can be successful in the long term when they, their families, and their teachers work as hard as necessary to develop skills and change behaviors that complicate everyday life. It also helps when they maintain that support for as long as needed.